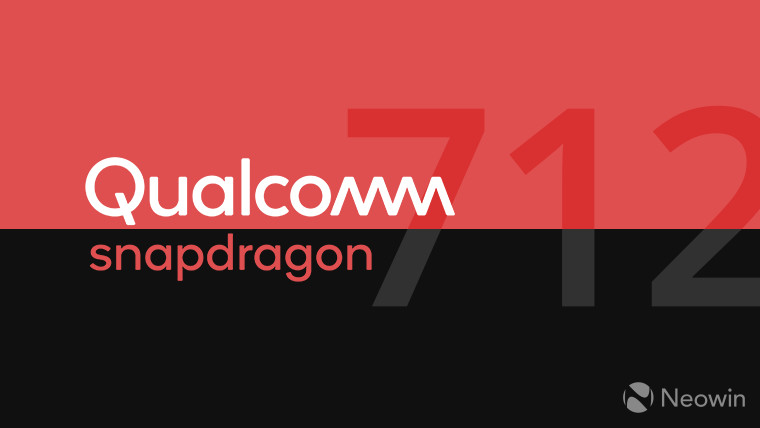 Qualcomm didn't say when the Snapdragon 712 will land in new handsets, but since there aren't any major changes, it should be pretty soon.