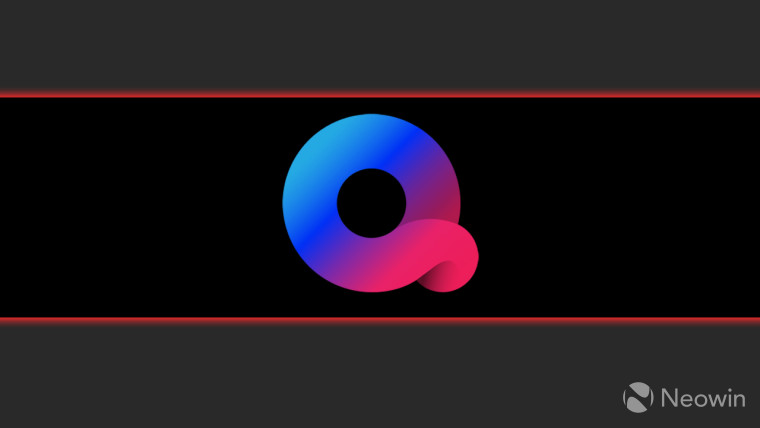 Quibi could be considering ceasing its streaming service amid a number of issues since launch such as poor viewership, low download rates, and legal battles. This is according to a new report by The Wall Street Journal.

The streaming platform was launched in April with what initially looked like a positive market reception. Its chief executive officer, Meg Whitman, even said at that time that Quibi was downloaded 1.7 million times during its first week of release. Prior to its rollout, the service also raised $1.75 billion from investors such as Walmart, PepsiCo, and Anheuser-Busch.

However, it later struggled to grow its subscriber base as consumers became reluctant to spend on subscriptions amid the economic crisis arising from the pandemic. As a result, several advertising deals were put on hold. According to Sensor Tower, Quibi was able to convert only around eight percent of its early batch of users into paid subscribers after its free trial expired.