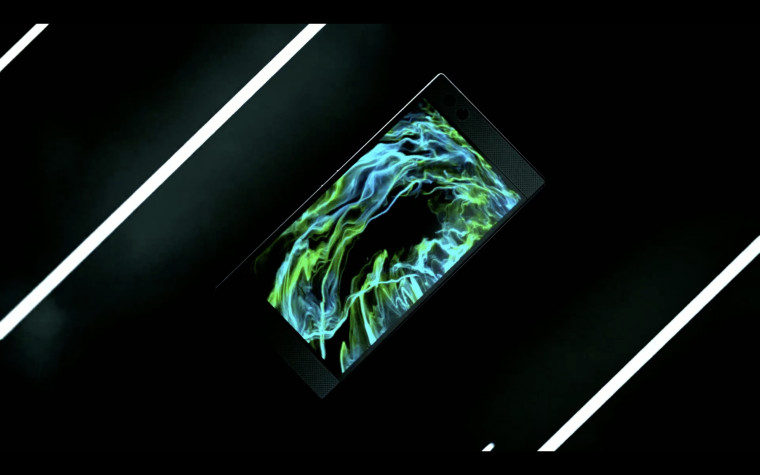 The Razer Phone was announced earlier this month and is already available in the United States and a few other western markets. Despite facing delayed shipments in some markets, the handset is set to make its debut in Asia, starting with Singapore.

Starting today, customers in Singapore will be able to pre-order the Razer Phone through Singtel. The only way to pre-order is by visiting Singtel Sitex Booth, Singapore Expo Hall 7, Booth 7D25 before November 26.

The first 200 customers to pre-order the device will get a Razer Hammerhead Bluetooth Headset worth $169 for free. As for official availability, the carrier announced that the Razer Phone will go on sale in the country on December 1.

The handset costs by SGD 1,068, ($790) off-contract, but the carrier has combo plans as well, starting at $27.90/month with 100 free minutes, 500 SMS and 0.1GB data. There are more expensive plans to choose from depending on your usage (as shown in the screenshot below). 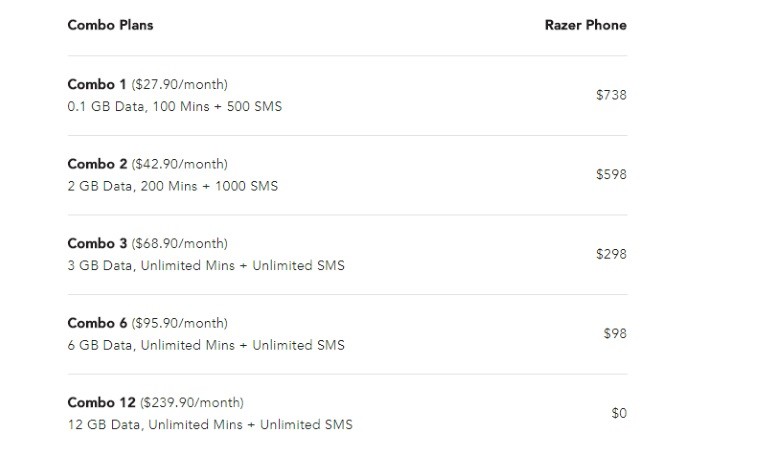