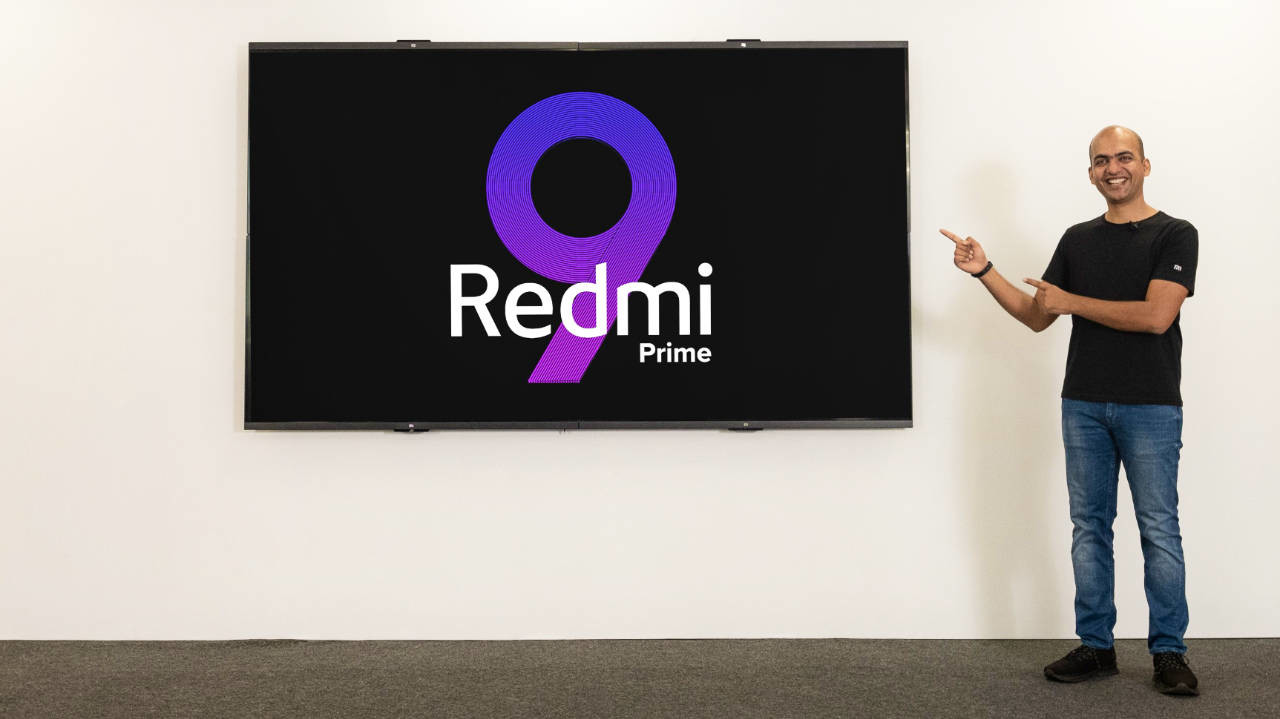 Xiaomi has launched the latest smartphone in its affordable Prime series, the Redmi 9 Prime. Even though it is a budget smartphone, Xiaomi goes all out in the camera department and packs in a quad-camera setup at the back. There's also a large battery and a Full HD+ display, a rarity in this price segment.

The Redmi 9 Prime sports ‘Aura 360 Design’, a variation of what it calls ‘Aura Design’ that we’ve seen on Xiaomi smartphones since last year.

Priced at ₹9,999 ($133) for the 64GB variant and ₹11,999 ($160) for the 128GB variant, the Redmi 9 Prime will be available first on Amazon.in as part of the upcoming Amazon Prime Days sale starting August 6. Post that, the phone will also be available on mi.com and at Xiaomi's network of offline stores.