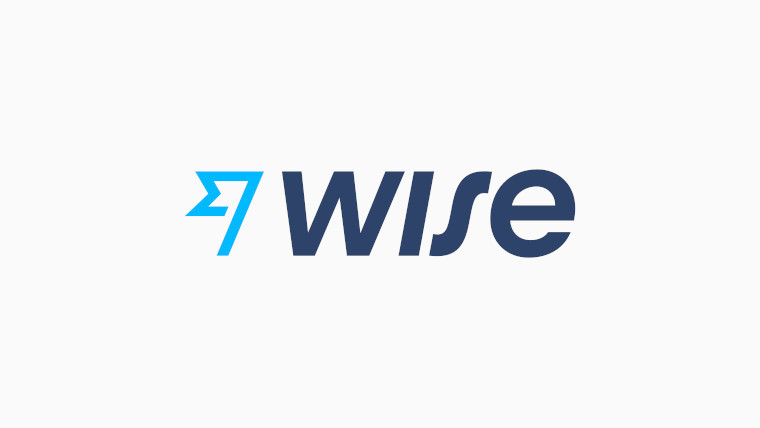 The financial services and remittance company, Wise (formerly TransferWise) has announced that it will go public via a direct listing, according to a report from CNBC. Once the paperwork has gone through, the firm will be listed on the London Stock Exchange through a direct listing – rather than an initial public offering (IPO).

The reason given by the company for doing a direct listing rather than an IPO is that it doesn’t want to raise capital for its operations. Through a direct listing, Wise will not need to find underwriters nor will it need to issue new shares. According to CNBC, the fact that Wise will be listed on the London Stock Exchange rather than the New York Stock Exchange is good for Britain which is trying to get more tech firms listed on its exchange.

Speaking during a conference call, Kristo Kaarmann, CEO and co-founder of Wise, said:

“We’re taking steps to become a public company in a way that’s transparent and fair. We chose a direct listing because everyone has the same opportunity to own a part of Wise, from large institutions to customers. It’s less expensive than an IPO which helps us keep costs down and ultimately helps us on our mission to lower prices.”

In addition to the direct listing, Wise has been emailing customers to ask whether they’d like to join its OneWise shareholder programme. Those that participate would be able to receive bonus shares worth up to £100 after 12 months to further increase future returns.

Once the firm is listed, it should be quite popular among investors as it has been profitable since 2017. In the 2021 fiscal year, it reported profits of £30.9 million and revenues of £421 million. The year before, profits came in at £15 million and revenues were at £302.6 million which shows the company has been growing well.

Wise offers very low fees on its remittance services making it very competitive. While not yet achieving these levels, Wise’s low transfer fees are a step towards the United Nation’s Sustainable Development Goal 10.c which states ‘By 2030, reduce to less than 3 per cent the transaction costs of migrant remittances and eliminate remittance corridors with costs higher than 5 per cent’.