Solid-state storage is much more robust than the cheaper, more widely-used, but relatively fragile hard disk drive. But while solid-state drives (SSDs) offer other advantages, such as faster performance, one downside to them has been revealed.

Research published by JEDEC, an open standards organization for microelectronics, in the form of a presentation originally made by Seagate's Alvin Cox, showed that the amount of time for which SSDs can retain data while in storage halves for every 5°C/9°F that the temperature rises. 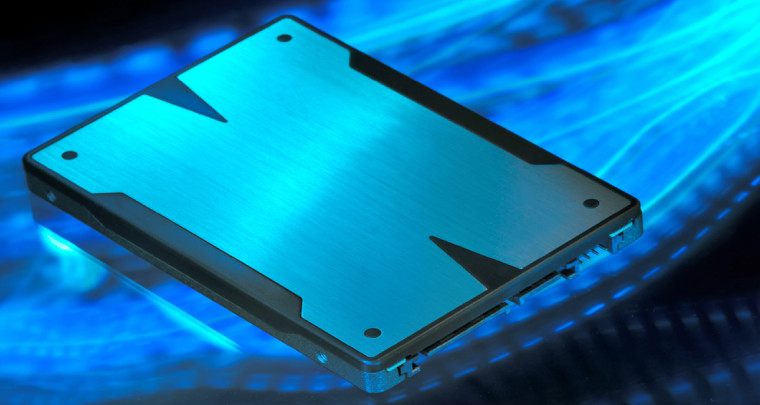 ZDNet points out that if an SSD is stored in a warm room, around 25°C/77°F, it can retain its data for around two years. But if the temperature in that room increases by just a few degrees, or is moved to a slightly warmer location, that will halve to just one year, after which data loss can occur.

However, it's important to note that consumer SSDs - the kind that you'll get in a desktop or notebook PC - are less affected by this issue, as they are designed to retain their data for around two years while disconnected from a computer.

But enterprise-class SSDs seem to be more susceptible to the effects of temperature variations, making it imperative for organizations that rely on SSDs for longer-term storage of data to manage temperature carefully while storing these drives.

Don Allison of KoreLogic advised that "if long-term storage is required, image the [SSD] onto a mechanical drive and place that drive in storage as well."

While most consumers won't be impacted by this discovery, it may help enterprise customers to better manage their longer-term data storage, and prevent future data losses.

Update: Anandtech has looked into this more closely, and notes that "while there is some (read: very, very little) truth" to the broad strokes of the notion that SSDs can lose data while in storage due to temperature fluctuations, the figures included in the presentations were from a drive that had exceeded its endurance ratings. Newer drives also have considerably higher data retention, typically around ten years. It's worth digging into the Anandtech article for further insights.