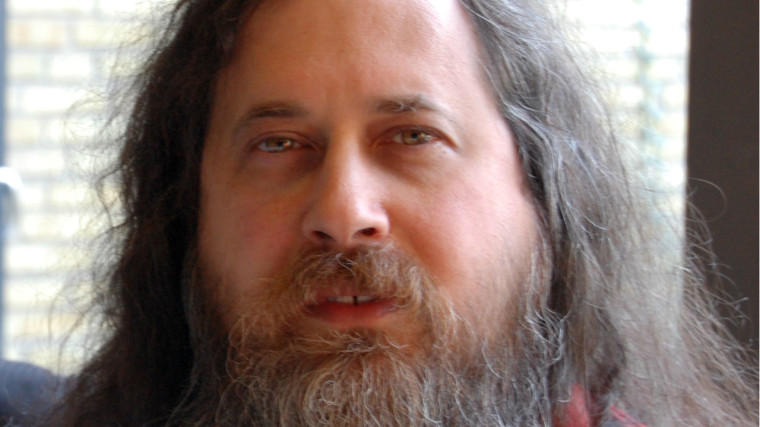 Uber describes itself as a ride sharing service, but it's something much closer to a better organized and more modern taxi service. Uber provides a fairly quick and hassle-free way to travel without most of the stresses that come with taxis, such as concerns over whether or not the taxi will take the shortest route, whether the taxi will correctly charge the customer, and whether an ordered taxi will show up at all.

Still, however, some believe that the benefits that come with Uber over traditional taxi services are not worth the various freedoms we have to give up. Outlining various issues with Uber's platform, Richard Stallman - the creator of the GNU operating system and founder of the Free Software Foundation - believes that Uber could be the stepping stone to a complete removal of privacy in traveling. Some of the reasons Richard Stallman highlights in his essay include:

Richard Stallman ends the essay with "Because I reject technology that mistreats me, I will never order or pay for an Uber car. I hope there will always be taxis I can use. But what about you?"

It's definitely a chilling situation when all of the issues with Uber are laid out in such a fashion, and continues the trend of concerns being raised against Uber and their service. It was reported a few days ago that South Korea wishes to imprison the CEO.

You can read Richard Stallman's entire list of concerns here.