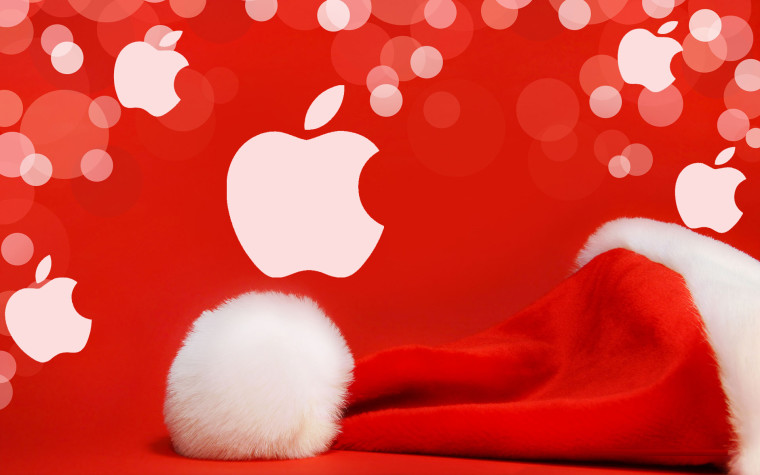 If you're wondering what the most popular gadget gift is this holiday season, mobile analytics firm Flurry (owned by Yahoo!) has examined data from the more than 600,000 apps to get a good idea of just that.

It's not a secret anymore that every Christmas sees a high number of mobile device activations each year, but one reigns above all: it turns out that between December 19th and 25th, 2014, a lot of people found an Apple device under the tree. Statistics show over 50% of new device activations being iDevices, followed by Samsung with 17.7%, Nokia with 5.8%, and others that barely crossed 1% - like Xiaomi, Huawei, and HTC, all of which were below the 1% mark. App installs on Christmas reached new heights as well, with games and messaging apps seeing the biggest jumps.

Flurry's vice president of analytics and marketing, Jarah Euston, commented on the story on Flurry's official blog. "While the holidays in general and Christmas in particular are not the sole indicator of the smartphone market share and trends," Euston said, "it is safe to say that Apple's newly released iPhone 6 and iPhone 6 Plus have had a blockbuster holiday season, despite a lackluster holiday season for the consumer electronics industry."

As we reflect on 2014 and look forward to 2015, we can expect to see more demand for phablets - like the iPhone 6, something we would like to see Apple better manage in the future. The company may also be considering the release of a smaller device, but that is pure rumor and speculation at this point.

If you got a new device for Christmas, let us know what it is in the comments below.