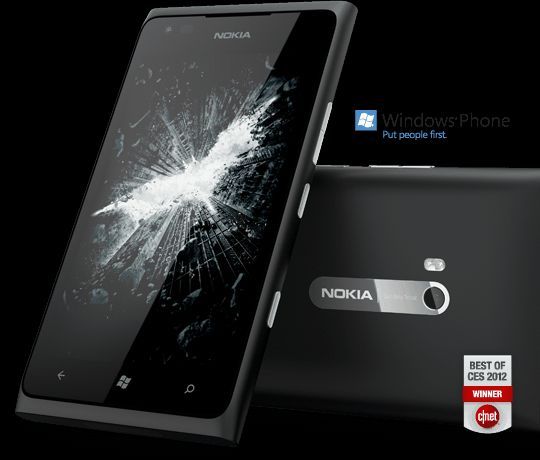 The price for the smartphone in Canadian dollars will be $99.99, which is the same price AT&T plans to offer the Lumia 900 when it goes on sale in the US. However, the company has yet to say when the Lumia 900 will go on sale. Rogers is offering Lumia 900 pre-orders a chance to win some cool prizes that are tied into the upcoming and long awaited third Christopher Nolan-directed Batman movie The Dark Knight Rises; Rogers hinted at such a contest earlier in March.

Pre-orders will be entered into a contest where the grand prize winner, along with his or her family and friends, will get a special private screening of the movie, plus a special Dark Knight Rises version of the Lumia 900. Five other winners will get that same special version of the phone with Nokia Purity HD Stereo Headsets by Monster. The contest ends on April 10, which may or may not be a clue as to when the Lumia 900 might be released by Rogers.