Windows 8 is not just going to be a consumer platform and Microsoft would like to show how it can be used for businesses as well. This week, the company is holding its Convergence conference in Houston and Microsoft is showing off new features of its Microsoft Dynamics ERP services, which are designed for the business market. 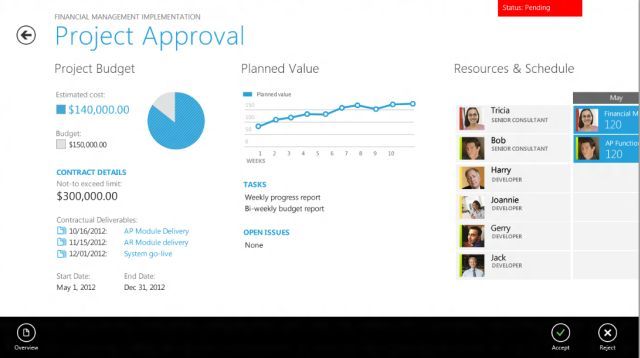 ZDNet.com was sent a couple of screenshots of some Windows 8 business app concepts that will be demoed at the Convergence conference. You can see one of them above which shows how a budget approval app would look via a Windows 8 touch screen tablet device running the Metro interface. 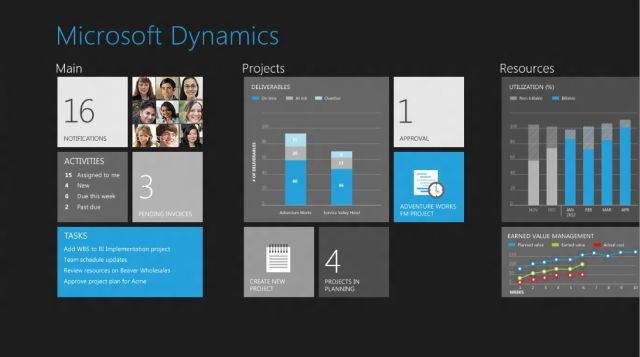 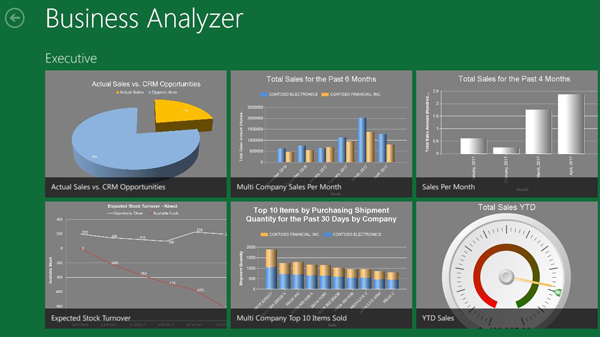 Microsoft itself released a screenshot that shows off what its own Microsoft Dynamics GP 2013 software tool will look like when it is released. The screenshot has definitely adopted the Metro style of user interface that's being user on Windows 8. Microsoft has yet to announce when any of its Metro versions of its Microsoft Dynamics tools will be released.

Images via ZDNet and Microsoft