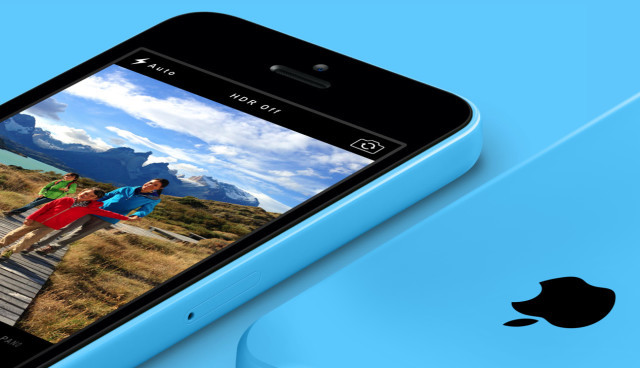 The plastic case used for the iPhone 5c may be going the way of the dodo for Apple's next smartphones. A new report from The Wall Street Journal claims that Apple will use metal casings similar to the 5s for its two upcoming iPhone models.

The same report repeats previous rumors that Apple will offer consumers larger screens for the next iPhones compared to the current 4-inch design. The story says one of them will have a display that's larger than 4.5 inches. That model is supposedly deep in development and being prepped for mass production, according to the WSJ. The other new iPhone is rumored to have a screen bigger than 5 inches, with some older rumors claiming it will be as large as 5.7 inches. The WSJ claims the bigger model is still in the preliminary stages but both will be out sometime in 2014.

The two new phones won't have a curved display, according to the article, which goes against some previous rumors. The article does offer a caveat, claiming that Apple's plans for the next iPhone are not yet final and could change.