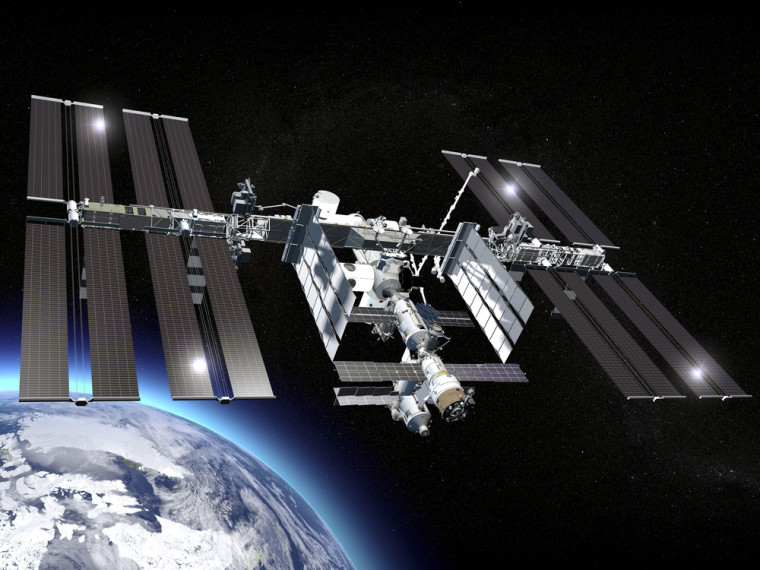 Russia will sever ties with the International Space Station (ISS), confirmed the country’s new newly appointed space chief. Roscosmos administrator Yuri Borisov, however, has reaffirmed that Russia will fulfill its obligations to its partners before floating away in 2024.

Reaffirming his predecessor’s statements, Borisov stated that Russia took the call to withdraw from the International Space Station after 2024. He implied the withdrawal was primarily due to the heightened tensions with the West.

“The decision to leave the station after 2024 has been made”

To fulfill its obligations, Russian cosmonauts will remain aboard the ISS for at least the next two and a half years. Incidentally, NASA and Roscosmos had recently signed an agreement to swap seats on flights to the ISS starting in September.

Russia has confirmed it will abide by the contractual agreements. Accordingly, NASA astronauts (and cargo) will be able to travel to the ISS onboard Russia’s Soyuz flights. On the other hand, Russian cosmonauts will travel on SpaceX Crew Dragon missions.

According to previous agreements between NASA and Roscosmos, at least one American and one Russian have to always be on board the ISS to ensure the orbiting outpost runs smoothly. Both the countries operate on opposite ends of the outpost, which has been continuously occupied since November 2000.

Russia is no stranger to maintaining its own space station. The country had Mir, a low-orbit space station launched by USSR. The outpost operated from 1986 to 2001. Building an entirely new one is certainly a very costly endeavor. It is not clear if Russia could prioritize building a space station, especially after sinking a lot of capital to fund its invasion of Ukraine.