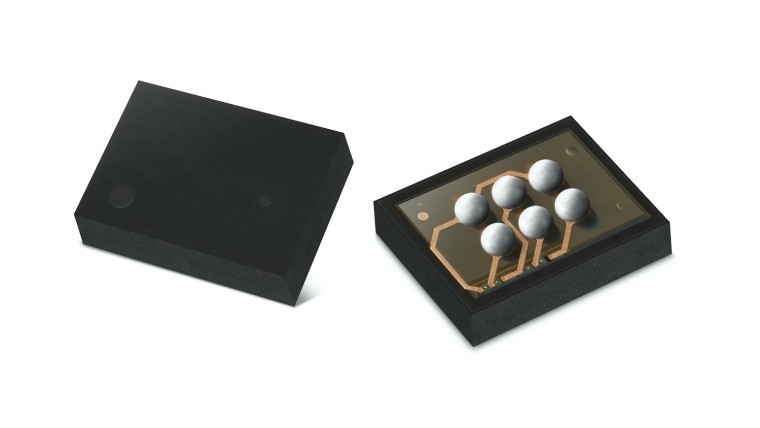 Samsung prides itself on offering various security features with its smartphone products such as Samsung Knox for data isolation, Secure Wi-Fi for safe browsing via public networks, and Find My Mobile for remote blocking of a device in case of theft. In addition, its Galaxy S20 lineup comes with a secure chip, part of the Knox platform, that shields user data from advanced hardware attacks.

Today, the company detailed the method by which its Secure Element chip works to fend off various types of attacks on the hardware level. Samsung says the processor isolates confidential data stored on the device using a physical shield. That component is in addition to Samsung's encryption tools, of course. The chip also detects irregular voltage or temperature changes, which could signal malicious attempts by attackers to tamper with device hardware. Additionally, the processor has security algorithms designed to stop side-channel attacks.

The Secure Element chip also protects the Galaxy S20 on the lock screen level. In particular, the system ensures that PINs, patterns, or passwords are safe from being guessed by preventing attackers from resetting the error counter, a tool for tracking failed unlock attempts. Last but not least, it protects private keys or sensitive data on third-party apps.

While this chip has been initially incorporated into the Galaxy S20 phones, Samsung is also making it available on devices built by other OEMs.