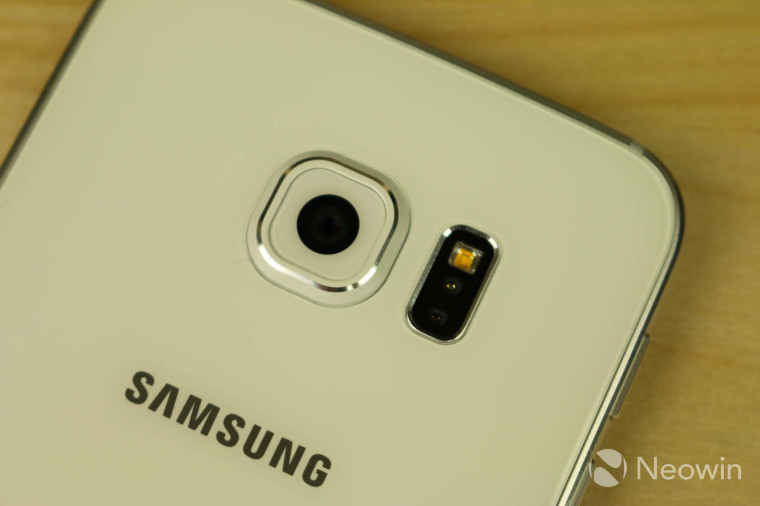 Samsung has decided to remove its logo from its latest flagship devices, the Samsung Galaxy S6 and the S6 Edge that are to be sold in Japan, according to a report by the Korea Herald.

The two flagships are scheduled for sale in the aforementioned country on April 23rd, but customers will not find the "Samsung" logo emblazoned on the devices. Instead, the phones will be marketed with local carriers as the "Docomo Galaxy" and "au Galaxy."

The move was reportedly made as the ever so popular smartphone maker has yet to establish its brand in Japan. Previously, it was revealed that Samsung has only captured a measly 5.6% of smartphone sales in the country, compared to its 25.1% global market share.

However, despite all this, a Samsung spokesperson told the Korea Herald, "we think the Galaxy brand has been well established in Japan.” The spokesperson declined to further comment on the issue.

Not too long ago, it was rumored that Samsung is planning to abandon the Japanese phone market, with its devices barely making an impact in the country. It remains to be seen if the move of removing its own brand on its phones and replacing it with carrier logos will make any changes to the situation.

Source: The Korea Herald via TechCrunch