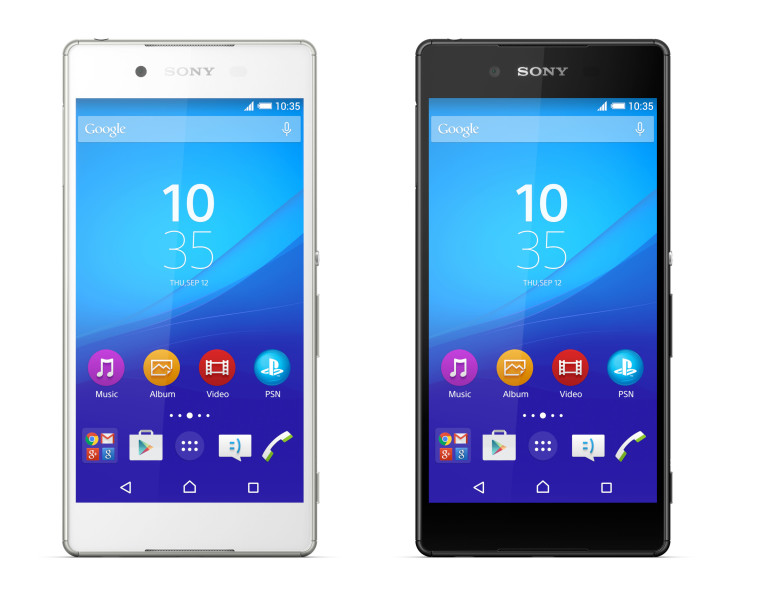 Sony hasn't had a good week with the leaking of over 200,000 documents and e-mails. But one e-mail revealed mockup images of the upcoming Xperia Z4, which may have forced Sony to announce its latest smartphone despite also signaling that it may exit the smartphone market completely.

The Xperia Z4 will be available in Japan around the middle of the year and will feature a 5.2-inch 1080p screen, a wide-angle 20.7MP camera, Android 5.0, and a water-resistant metal-and-glass body. Sony didn't confirm a price, but said it will be in the high-end market to challenge Apple and Samsung. 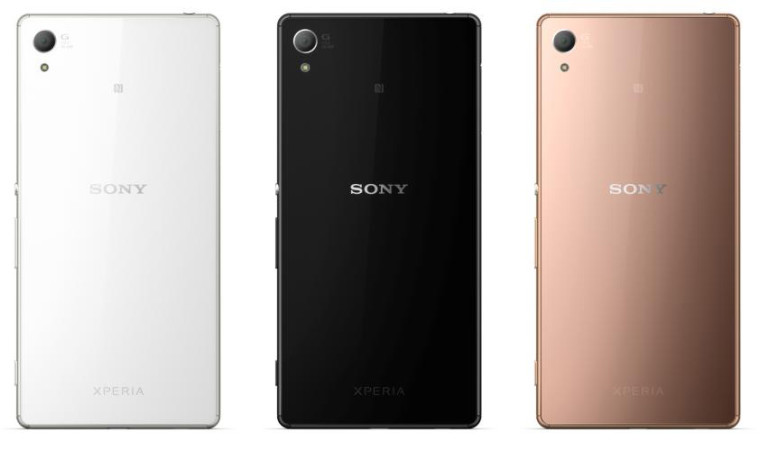 The announcement comes as a surprise after Sony signaled it will scale down its underperforming operations such as smartphones to focus on its more successful products. The company said it would no longer pursue sales growth and has not ruled out an exit from the smartphone market completely.

As yet there is no word on any release outside of Japan.