At this year's CES, Samsung introduced the Galaxy XCover Pro, a rugged smartphone meant for frontline workers, who may need durable devices and business-specific features. Today, the phone is available to buy in the United States, and as previously announced, it costs $499.99.

Spec-wise, the Galaxy XCover Pro is a pretty average smartphone, with an Exynos 9611 chipset inside, 4GB of RAM, and 64GB of internal storage which can be expanded with microSD. It has a dual-camera setup on the back, headlined by a 25MP sensor, and a 13MP selfie camera. The display is 6.3 inches diagonally, and it's just Full HD+.

What makes the XCover Pro unique is the feature set aimed at businesses. The display promises to work well with wet fingers and with gloves, so it can be used in more frontline jobs. It's also rugged, earning both an IP68 rating and MIL-STD 810G certification. 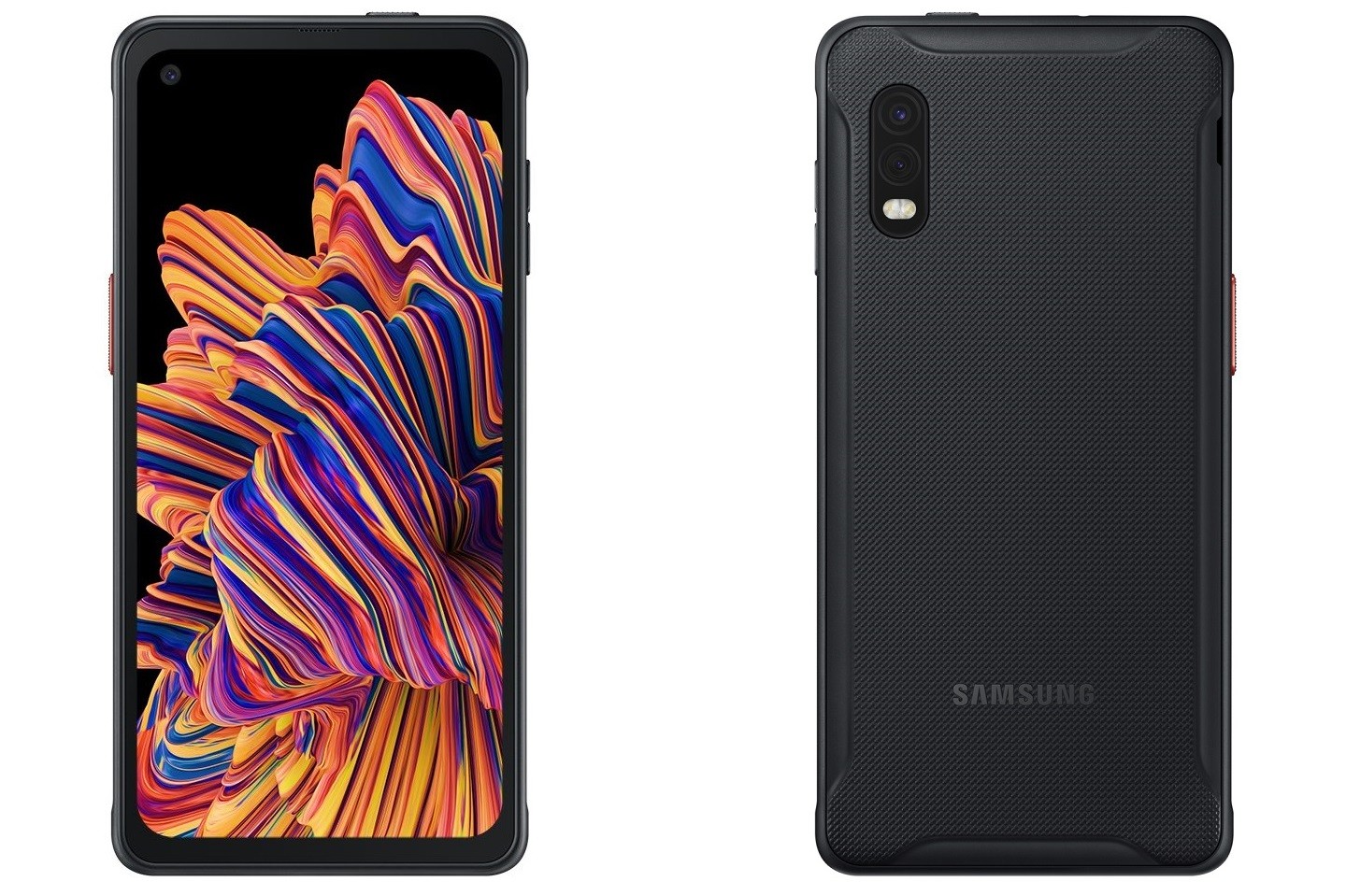 The 4,050mAh battery can be replaced by the user, a rarity in most modern smartphones, making it easier to keep working when the battery dies. The phone has a Pogo pin connector on the back which can be used for charging, a side-mounted fingerprint reader for biometrics, two programmable keys, and a service LED. It also has two SIM slots, though dual-SIM functionality will only be enabled via a software update later this year.

On the software side, the Galaxy XCover Pro has features like barcode scanning and push-to-talk, including support for Verizon's Push To Talk Plus, should you buy on Verizon's network. Additionally, Samsung is working to enable a Walkie Talkie feature in Microsoft Teams on the XCover Pro, which will be possible later this year. The phone also has NFC support and could be used as a mobile point of sale (mPOS) system.

The Samsung Galaxy XCover Pro is available online from Verizon, Samsung, and Microsoft starting today. It will be available in retail stores at some point in the future.