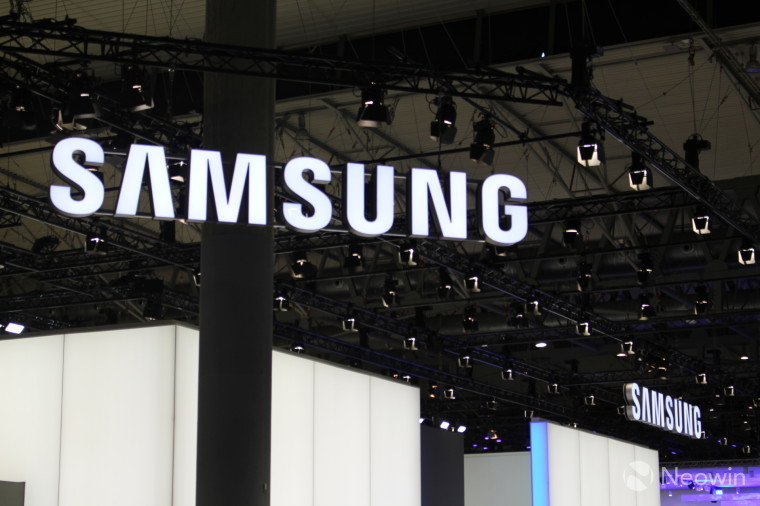 We’re nearing the end of the year and Samsung’s annual performance review of its staff is about to get underway. This year, employees and executives are more nervous than usual, because sweeping changes among staff are expected, after the fiery Galaxy Note7 debacle.

Samsung announced it would be recalling all Galaxy Note7 devices and stopping production entirely, in an unprecedented disaster that is expected to cost the company over $5 billion. According to Reuters, tensions among staff are at an all-time high, with speculation about which employees will be let go at the end of the year.

Inside Samsung, the mobile division is under a harsh light. Employees from other divisions claim that the speed with which the mobile division was operating and the quick decisions and changes they were making might have led to the Note7 disaster. Frustratingly, Samsung says it still doesn’t know what caused the Note7 devices to catch fire and explode, adding to the tensions among its staff.

One anonymous employee quoted by the report said:

Everyone's afraid to be heard even breathing. There will be punitive measures; someone will have to take responsibility for this. There's a lot of talk there could be major turnover in the executive ranks on the hardware side. There's also a lot of concern among the working-level employees about a major restructuring.

Samsung told Reuters that it wasn’t currently considering any management changes or restructuring due to the Note7 issues. However, there’s reason for concern even for the highest of executives, with mobile chief Koh Dong-jin being expected to be laid off.