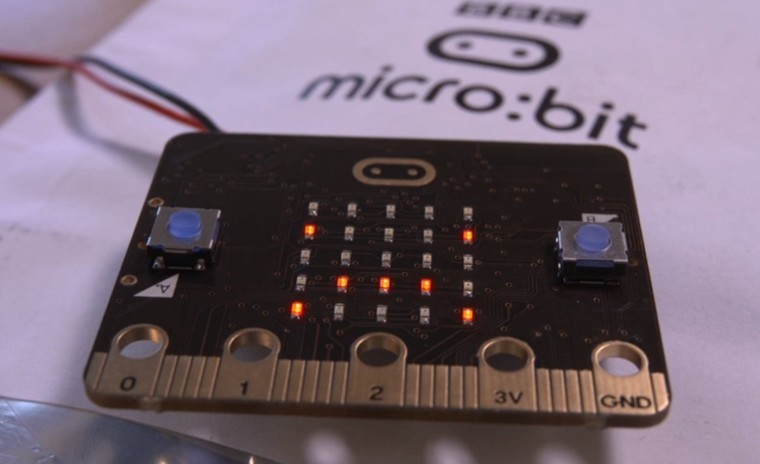 The BBC Micro:bit was first introduced back in 2015, as an affordable means for children to start learning the basics of programming. The tiny computer, similar to the Raspberry Pi, has since been given away to over a million children in the UK, and now the BBC Micro:bit is coming to the rest of the world.

Despite a number of setbacks and delays, the BBC product, created together with Microsoft, ARM and Samsung is now popular among schoolchildren in the United Kingdom. The minicomputer, with its accelerometer, Bluetooth antenna, programmable LEDs, and battery-powered internals, offers kids a chance to experiment and understand technology.

Now the BBC has founded the Micro:bit Education Foundation, whose aim is to bring the Micro:bit computer to everyone around the world, offering more people access to education and technological projects.

Sales of the device, which currently retails for £12.99 (around $16) will be expanded across Europe this year. Next year the Foundation is looking at making inroads in the US and China, while also launching an upgraded version of the Micro:bit.