Although Samsung's more popular and well-known handsets are undoubtedly the top-end Galaxy S and Galaxy Note handsets that are released every year, it also offers a variety of other options that cater to different needs. The firm has in the past offered some interesting options, like its Android flip phones, and now looks like something new from that genre, could be on the horizon.

A new set of images allegedly shows off the unannounced W2018, which if released, should become the successor to last year's W2017. The W-series of Android flip phones by Samsung is interesting because the firm typically stuffs high-end components from its flagships, into a flip form factor. The price is also generally quite high when it is released, priced at over $1000.

While there are plenty of images of the handset, there isn't one in the batch that reveals its specifications. Although these are typically reserved for release in Asia, maybe this year, things will change. Here's hoping to an unlocked release that will appear on the Samsung global website come the holidays. 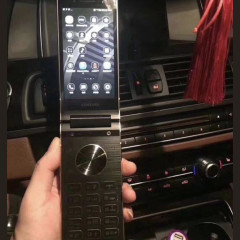 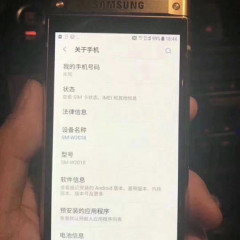 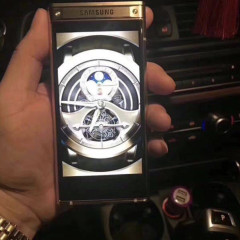 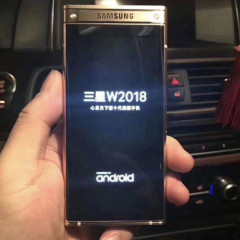