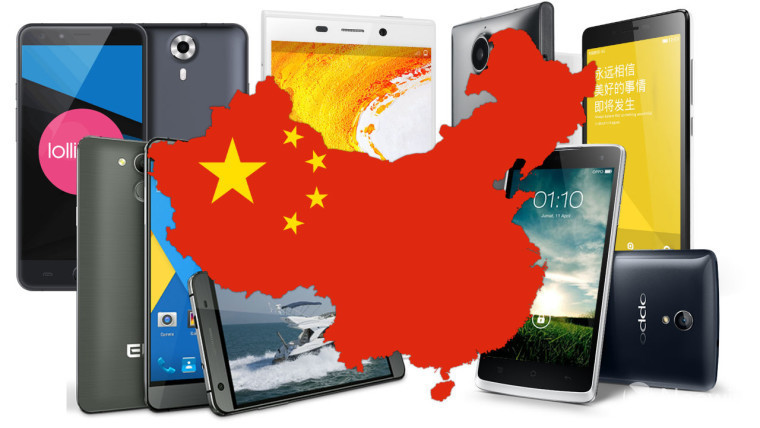 A new white paper issued by the China Academy of Information and Communications Technology (CAICT) and the Ministry of Industry and Information Technology (MIIT) has predicted that China’s digital economy will be valued at 32 trillion yuan ($4.8 trillion) by 2020, making up 35% of the country’s GDP. This is expected to grow even more by 2030 when digital will make up over half of the country’s GDP.

The report says that the digital economy already accounted for 30.3 percent of China’s total gross domestic product (GDP) last year, surging 18.9 percent in that year alone - that’s a much bigger growth rate than the overall economy which grew 6.7 percent.

One of the highlights of China’s digital revolution is mobile payments; in 2016, $790 billion worth in third-party payments were conducted through mobile transactions. In the U.S., this figure stood 11 times lower at $74 billion. The Chinese president, Xi Jinping, recently stressed the importance of expanding Chinese enterprises into the world, therefore over the coming years we could see users external to China greatly help boost the country’s GDP.

The worldwide digital economy is expected to contribute two trillion US dollars of additional economic input to the global economy by 2020, much of it, in the short term, coming from China, according to Michael Mudd, Managing Director of Asia Policy Partners.

A report published in September by the People’s Bank of China said that Chinese banks dealt with 8.6 billion payments through mobile payments in the second quarter, a jump of 40.5% on the same period in the previous year.