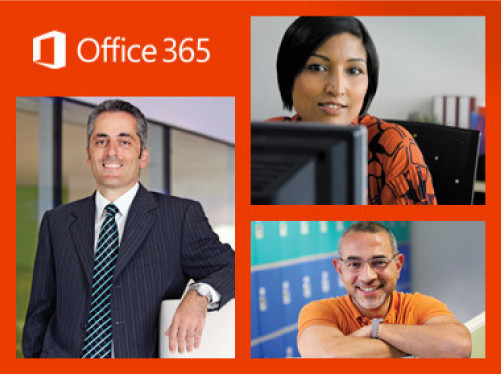 Microsoft has been busy signing up a number of large government contracts for its Office 365 software service over the past several months, including the city of Chicago earlier this year. Today, Microsoft announced yet another major city government will be using Office 365, and this city is located right in the heart of Silicon Valley.

Microsoft's press release states that the 5,000 government employees of San José, California will now use Office 365 for its productivity software needs. Specific terms of the deal were not disclosed, but they were approved in a meeting of the San José City Council in June.

In a statement, Vijay Sammeta, San José chief information officer, said that the contract to use Office 365 will not only save the government money but will also simply the city's needs by buying access to one product, rather than a number of different software solutions that might not work well with each other. He added, "By making this investment in technology, our staff will have up-to-date, enterprise-class cloud productivity tools, allowing us to catch up several product generations at once.”

In addition to Office 365, the city of San José will also use Microsoft's Windows Azure cloud services, along with StorSimple, for its cloud data storage and backup needs.