The explosion in mobile communications over the last two decades has, quite literally, changed the way we live. It's strange to recall the times when we relied on landlines for phone calls, and on huge desktop computers with enormous CRT monitors for emails, and having to carry a camera on those special occasions that called for a few snaps for the family album.

Mobile devices have changed everything. Calls have given way to IMs and texting (and sexting); we now enjoy the pleasure of spam being effortlessly pushed into the palms of our hands; and we take photos of everything - from adorable kittens to our friends doing unspeakable, drunken things - with the convenience of a camera in every handset. 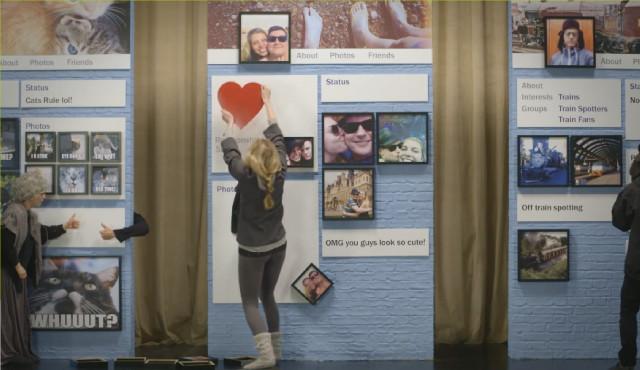 Music and video everywhere, apps for just about anything you can imagine, addictive gaming, social media... these are all things that we now take for granted on the powerful little computers that live in our pockets and handbags. But what would the world be like without them? What if we wanted to enjoy all of these wonderful things without the simplicity of a mobile phone?

Qualcomm has put together a rather amusing video showing just how terrifying this prospect would be. The company has been a big player in the mobile industry in recent years, with its Snapdragon chipsets in hundreds of millions of devices across the world. The next-generation Snapdragon 800 chipset - which we recently spotted on a Windows RT development device at Microsoft's BUILD conference - looks set to be the next big thing in mobile. It's expected to feature in the new LG Nexus 5, along with up to 3GB of RAM and a 13MP camera.

But before it launches on devices, take a moment to pause and reflect on just how wonderful our mobile phones really are - particularly when the alternative is to have a lunatic flinging a giant Angry Bird in your direction while you're standing at the bus stop.