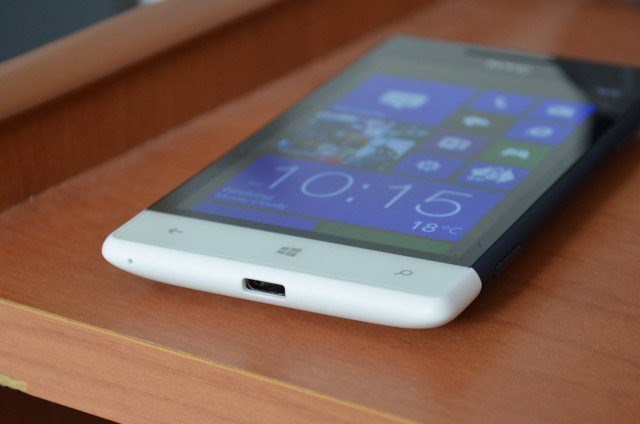 Take this rumor with the smallest grain of salt, but we're hearing that Windows Phone 9, scheduled reportedly for 2015, will be developed almost from scratch to create an operating system that runs on both tablets and smartphones. This information comes from Mobile-Review's Eldar Murtazin, whose claim to fame is accurately reporting the death of Windows Mobile in August 2009.

Murtazin, who appears to have sources close to the matter, states that Microsoft has formed a group to plan and develop the OS to bring together both phones and tablets, and that this OS will likely feature a "different vision" of the interface. Whether this means that the Modern-style UI will be scrapped or just revamped remains to be seen, but it sounds like it will be different to the current UI in Windows Phone 8.

The operating system doesn't exist at this stage according to Murtazin, but the group tasked with planning the OS will have to form something by Fall so that the OS can be developed on track for a 2015 release.

Again, we're talking about an OS in the very early stages of development, so many things can change before the final release. However, it makes sense for Microsoft to intertwine the OSes for tablets and smartphones, so it's likely we'll see this come with Windows Phone 9. Whether the interface will see a major change remains to be seen; expect more news closer to the expected release date.