The next chapter in the hugely successful Halo series is due to arrive next year, with the launch of Halo 5: Guardians, and Xbox One gamers have the added excitement of the remastered ‘Master Chief Collection’ to look forward to as well. But as many look to the future, one tiny element in an earlier game has eluded discovery – until now. 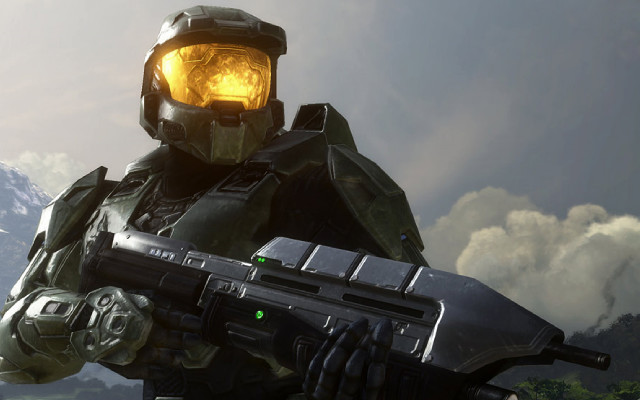 What appears to be the final ‘Easter egg’ hidden in Halo 3 has now been discovered, ending a search that has lasted almost seven years since the game’s launch in September 2007.

The game’s developers had offered a couple of clues about how to find it over the years. In one of Bungie’s ‘Mail Sack’ sessions – a Q&A between the company and the gaming community – an employee said: “There is one Easter egg in Halo 3 that I don’t think anyone has found – I stumbled across it in code a while back. It only happens on a specific day… so good luck.”

A few weeks later, Bungie’s Adrian Perez was asked what his proudest moment at the company was. He replied: “Showing my wife the Easter egg I put in the Halo 3 loading screen for her – the one that nobody has found yet.”

The clues were there, and they’ve finally led to the discovery of the elusive Easter egg. On the loading screen, if you hold down both thumbsticks on the controller, the screen zooms out slightly to give you a wider view of the Halo ring. No-one understood why this function existed – if indeed there was any real purpose to it – but a group over at TeamBeyond.net put the pieces together and worked it out.

The missing link was the date that Bungie had previously alluded to – hold down both thumbsticks on the loading screen on December 25, and it all comes together. Inscribed in the ring is a message – from Adrian Perez to his wife – reading: “Happy birthday, Lauren!”.

You can see the Easter egg in action in the video below: