In November 2013, Sony launched the PlayStation TV in Japan, before expanding its availability to the US and Europe a year later. Now, though, Sony has confirmed that the device has been discontinued in those latter markets.

PlayStation TV was launched primarily as a media consumption device, allowing users to stream music and video content, but it also supported gaming via Sony's PlayStation Now game-streaming service. Originally priced at $99 in the US, it later received a price cut to $79.99, and you can now pick one up for close to $40 on Amazon. 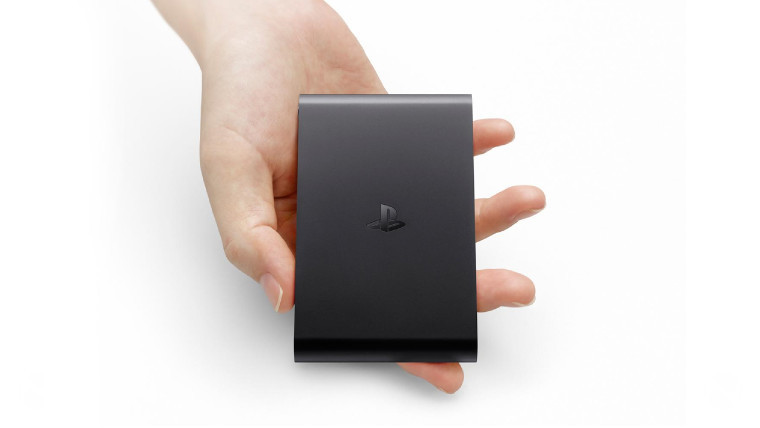 Sony confirmed to GameSpot that "PlayStation TV shipments were terminated at the end of 2015 in SCEA and SCEE [the Sony Computer Entertainment America and Europe regions]". While it's still possible to buy the device in those markets, there won't be any new stock on the way.

This latest news follows a report on Sunday via DualShockers, which noted that Sony had updated the status of its official listing for the device in Japan to "End of Shipments". Independent sales figures show that Sony sold just 185,452 units in Japan from November 14, 2013 to January 3, 2016 - an average of around 7,300 per month.

Sony maintains that "shipment is still continuing in SCEAsia (as of the end of February, 2016)", but given that it's been dropped from the company's range in the US and Europe, it seems like only a matter of time before Sony pulls the plug on the PlayStation TV completely.