Samsung are working hard in the background, gearing up to release the official build of Android 4.1.1, Jelly Bean, for its flagship Galaxy SIII smartphone. And until now, there has been no specific release date given by Samsung to indicate when the update will become available. 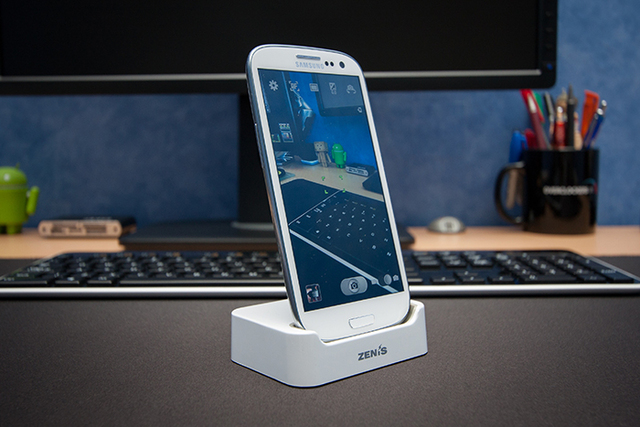 Now, if you’re feeling confident that you won’t “brick” your phone, you can grab a leaked build of Jelly Bean to try out on your device.

Available now for download and said to be the most stable leak until now, build I9300XXDLI4 apparently fixes any issues reported with the any previous leaked builds for the SIII. This suggests that it’s as close to a final build (if not the final build) of 4.1.1 that Samsung are working on.

At Neowin, we know our readers and members are dedicated lovers of technology, but if you do decide to take the plunge and update to this latest Android build, please be aware that functionality or features may stop working, develop bugs, or worse; you may brick your phone!

Update: It appears that build I9300XXDLI5 has already leaked too. Thanks for the tip in our comments tanjiajun_34.