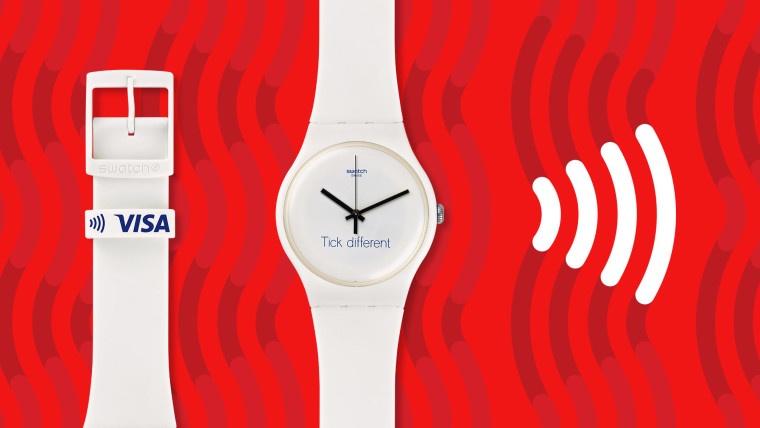 Apple takes its trademarks very seriously and is extremely litigious when it comes to any sort of violation. It has sued numerous companies in the past for using its product names, such as the iPhone and the App Store. Now, Swiss watchmaker Swatch is facing such a situation and interestingly, it isn't the first time for the company.

According to a report from Swiss website Watson, Swatch began using 'Tick Different' as a slogan on its newest Bellamy watches. It does indeed seem like the company drew inspiration from Apple's 'Think Different' slogan as it also registered the trademark in California. The company has now successfully managed to draw the wrath of the Cupertino giant, which has hired a top law firm from Zurich to deal with the matter.

Apple is said to have filed a complaint with the Swiss Federal Institute of Intellectual Property, which was refused by the organization. The company is now expected to take its case before the federal court. This isn't first time that Apple has locked horns with Swatch, as the Swiss company pulled off a similar stunt with iSwatch and had also attempted to trademark Steve Jobs' famous "One more thing" phrase.

It remains to be seen whether the courts accept the legitimacy of the lawsuit or toss it out, but there is no denying that Swatch will get a bit of attention while this lasts.