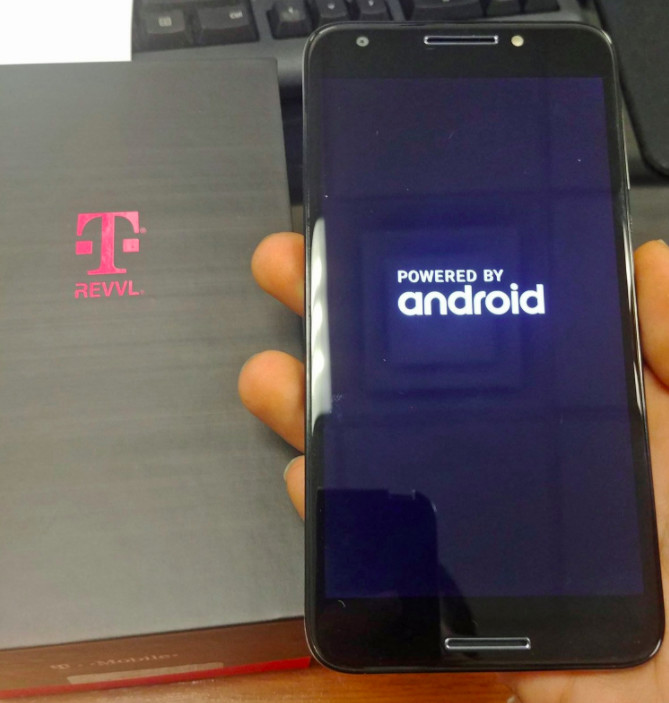 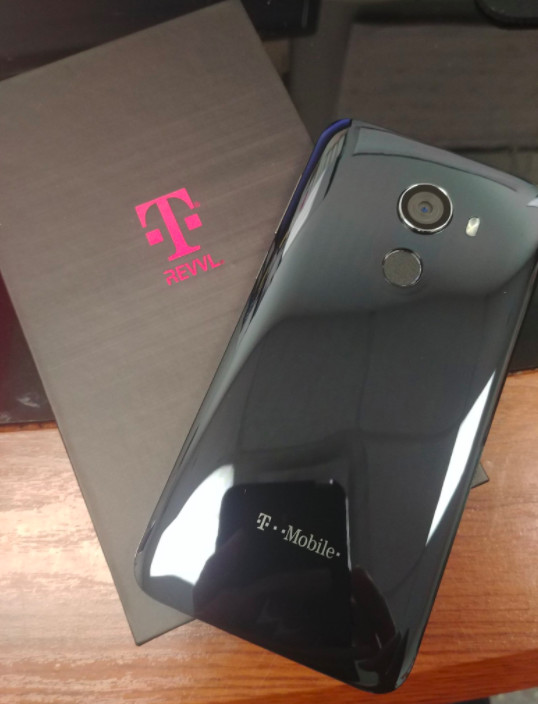 After some rumors and leaks, we are now getting clearer pictures of T-Mobile's upcoming REVVL T1 handset. The firm is poised to offer this device starting August 10 and it will cost $125.

It won't be the most exciting offering from the carrier, but it does have a fairly nice looking design and will have a decent set of specifications. If the training material that was leaked last week is any indication, it should arrive with a 5.5-inch HD display, 1.5GHz quad-core processor, 13MP rear camera, 5MP front-facing camera, 2GB RAM with 32GB of storage, and Android Nougat.

While T-Mobile has not officially announced the REVVL T1, the company's representatives from their support channel on Twitter have chimed in, seemingly confirming the price and its availability. Naturally, this could always change, but as of now, the handset will debut on August 10 and will be available outright for $125 or for $5 down and $5 a month on the Equipment Installment Plan.