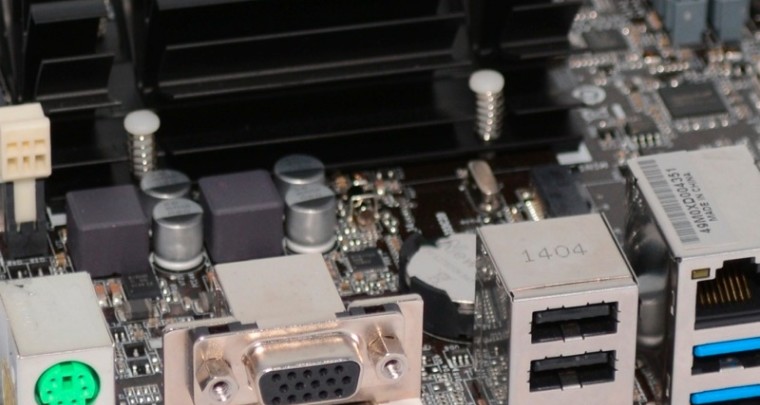 In our budget CPU roundup earlier this year, AMD's Kabini Athlon 5350 squared off against Intel's Bay Trail-D Celeron J1900, showing itself to be better at gaming and encoding workloads while Intel's chip used 30% less power and kept up in performance elsewhere. All things considered both platforms were very evenly matched, however, so we're curious to see whether Asrock's latest Bay Trail-D creation can help give Intel an edge.

The Asrock Q2900-ITX ships with a Pentium J2900 on a Mini-ITX board for $104, pricing it straight against AMD's offering. The Pentium chip is nearly identical to Intel's Celeron J1900 at first glance, as both are quad-core parts without Hyper-Threading, have 2MB of L2 cache, support up to 8GB of RAM and share the same Intel HD graphics. Where they differ is in raw clock speed.

Read: Intel 'Bay Trail-D' Pentium J2900 & Asrock Q2900-ITX Review
This article is brought to you in partnership with TechSpot