With the holiday rush approaching, it can be difficult to keep track of all the popular video games launching each week -- much less those on the horizon. Whether you're a casual gamer or just doing a little early Christmas shopping, we've collected a list of games we're most interested in this holiday season and the first quarter of next year. 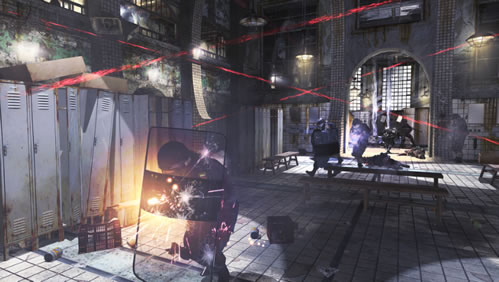 View: Top PC Games for this Holiday Season and Beyond

These articles are brought to you in partnership with TechSpot