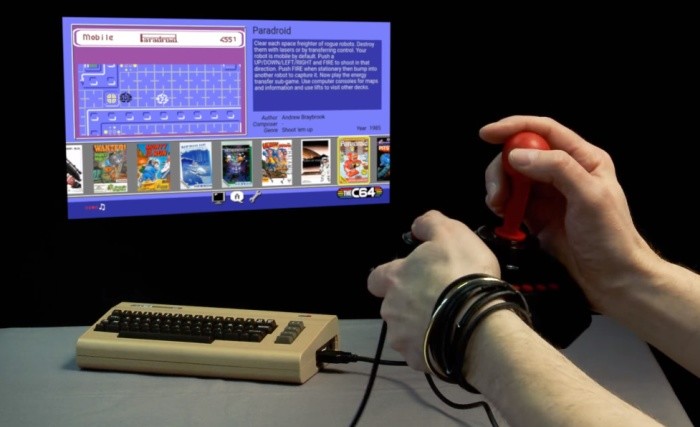 There has always been some kind of allure when it comes to revisiting the classics of gaming. The power of a classic title has a tendency to resonate with a gamer, sometimes for the duration of one's life. As technology advances, it becomes harder to play these older games in their original forms, as most modern TVs don't include the required AV ports to play older consoles. While emulation was a popular means used to satisfy one's gaming cravings, things have changed over the past couple of years, with firms like Nintendo producing miniaturized versions of its earlier consoles.

Retro Games revealed late last year its plans to introduce a mini version of the Commodore 64, and it has now finally announced an official release date.

The C64 Mini will make its retail debut on March 29. If you are unfamiliar, the console is a miniaturized version of the classic Commodore 64, that debuted a little over three decades ago. But what makes this recreation special is that like the original, it will be able to operate as a fully working computer. The C64 Mini will have USB ports that will support a keyboard since the keyboard on the console is strictly for looks. Those not interested in the computing side will find satisfaction with the included 64 games, which can be viewed in the image above. 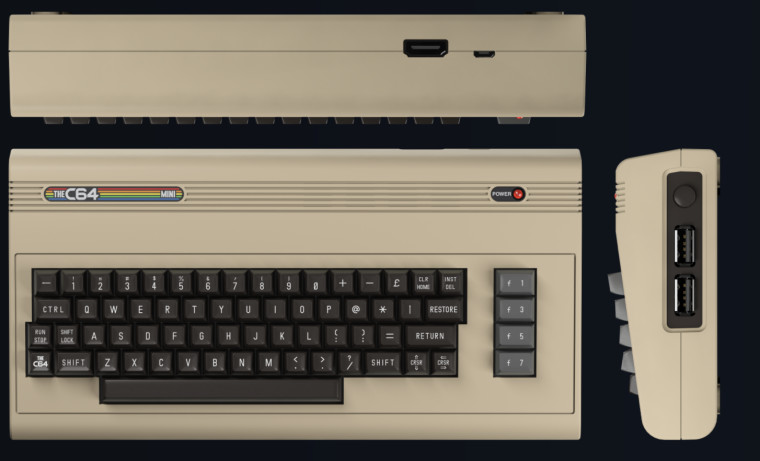 Currently, there is no word on how it will be distributed but there will surely be updates as the release date draws closer.