Those who followed the news around the original leaks that happened between Aug 31 and 1 Sep were [sort of] promised a tidal wave of further leaks, but other rumors suggested that the leaker had been apprehended due to the extent of personal information attached along with some screenshots he uploaded to 4Chan before the images and videos were leaked online. So it was a rumor, and just that, until today. 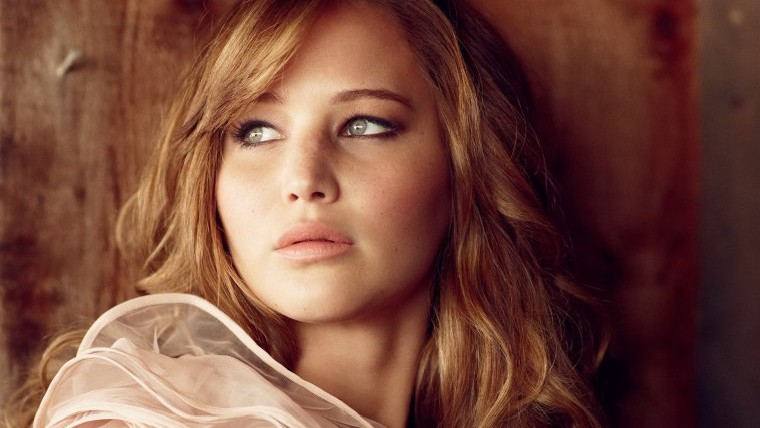 It appears that a new batch of images and videos have leaked online and is being dubbed "The Fappening 2", unfortunately for Jennifer Lawrence, who was very vocal and upset about the original leaks, it appears that she is once again included in the new batch.

As with the previous leak, it's unclear how the media was obtained, but it's highly likely that it was accessed through compromised iCloud accounts a time ago, and is being leaked gradually.