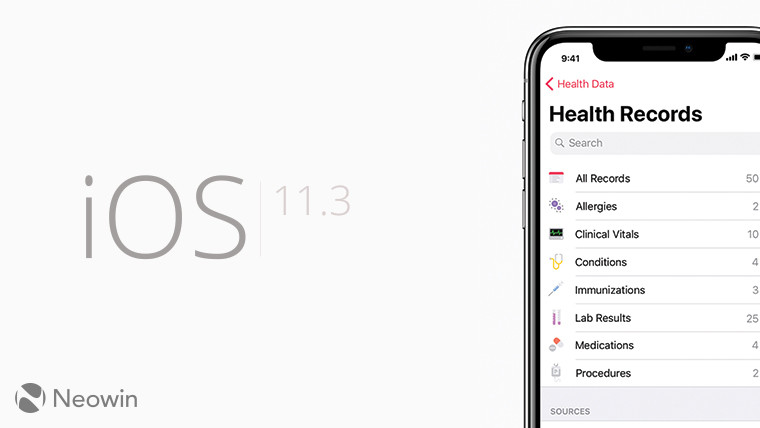 Yesterday, Apple announced what's coming in its next update to iOS, version 11.3. Rather than being just another minor update, this is a mid-stream feature update, which is common at the halfway point between major releases. Following the announcement, the company released the first developer beta.

Now, those in the Public Beta Program can get a taste of iOS 11.3, although there are some known issues to be aware of. For example, Skype crashes on launch, so if that's an app that you heavily depend on, you might want to sit this one out for now.

Most notably, the update will provide the user with more insight and control of their iPhone's battery health. This comes as a reaction to news that Apple was throttling devices with older batteries, so the company is aiming to be more transparent, and to give users more control over whether their device is throttled at all.

iPhone X users will discover new Animojis. On top of time-honored classics like smiling pile of poop, you'll now be able to send emojis that are animated with your facial expressions in the forms of lion, bear, dragon, and skull. It's not clear why an OS update is necessary for this, since Animojis is an app in the App Store.

Other features include Business Chat in Messages, and Health Records, which allows the Health app to aggregate your data from a variety of sources. The new update also includes Messages in iCloud, allowing you to free up space by backing up photos and videos in messages to the cloud.