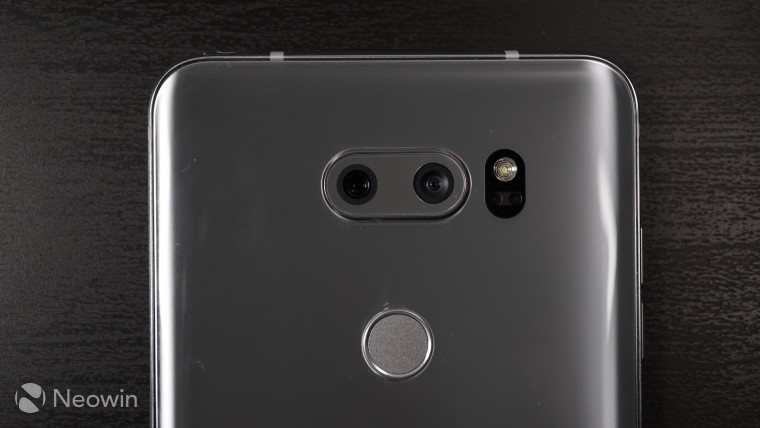 LG is reportedly incorporating Google Assistant commands into a refreshed V30 model that will be called the LG V30 (2018), according to a new report by SlashGear. The new commands are expected to be exclusive to LG phones, thanks to Vision AI, allowing users to control the way the camera works at a given moment. Google's voice assistant will be able to recognize additional commands dedicated to the LG V30 (2018), with the commands being specific only for camera functions.

The LG V30 (2018) is supposed to be the revised version of LG's 2017 flagship V30 handset. Overall, the upcoming device will include 9 new commands on top of the existing 23 unveiled last year that users will be able to use to manage the device's camera.

The new commands are:

In what LG calls 'Vision AI', it will take advantage of a machine learning model trained using 100 million images to analyze objects and then suggest optimal camera settings. The AI photography assistant will factor in several camera aspects such as the color, angle, and available light to recommend the best setting possible.

It's worth noting that Vision AI doesn't rely on hardware specs, which means it could be made available on other LG handsets other than the LG V30 (2018) set for debut later this month at MWC 2018. This report, however, must be taken with a grain of salt like any other rumor, especially given a recent report that claimed LG, along with other OEMs wouldn't be unveiling their respective flagship phones at this year's biggest mobile tech show.