Another week has come and gone, and like the sun rising in the east and setting in the west; Major Nelson graced us with fresh deals to spend our hard-earned cash on. This week, several blockbuster titles have gone on sale, including the original - and one could even say the better of the two - Prey. In addition to the normal collection of deals, 2K Games has also joined in by discounting several of its games in this week's Publisher Sale. 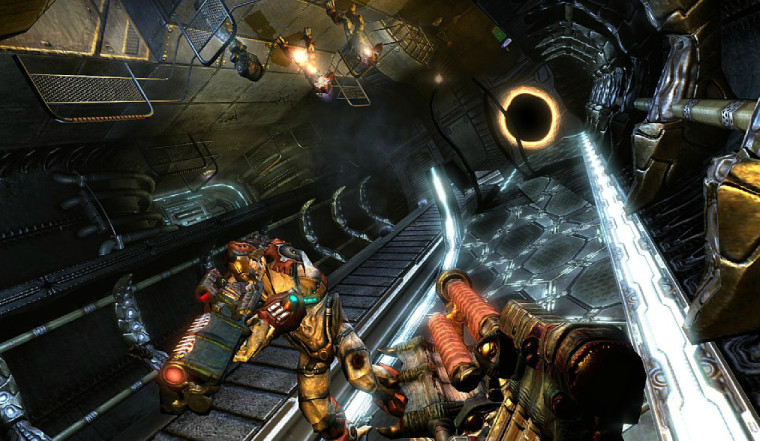 First off, fans of big franchises like Watch Dogs 2 looking to expand their experiences will have a lot to choose from this week. Several DLC has gone on sale, including Tom Clancy's Ghost Recon Wildlands - Deluxe Pack, and Fallen Ghost. With the former, you get an exclusive Wilderness rifle, Hunstman motorbike, and several other items that should help you in the battle against the Bolivian drug lords. If you're looking for a new challenge, Fallen Ghost offers a brand new mission with an elusive and powerful enemy.

Indie fans will have a lot to choose from this week, with some of the best games going on sale this week. Late Shift - which received a 40% discount - tests your decision-making skills as you are kidnapped by robbers, during an attempt to try and steal a priceless artifact. One of the biggest titles of 2016, Rocket League has been slashed by 40% as well, in addition to several of its add-ons. Take on some of the best, as you battle it out to be crowned the best in the world.

For those on Xbox 360, games such as Prey, franchises like BioShock, Borderlands, and Dynasty Warriors all of which have received not-so-insignificant price cuts. For those looking to play some of these games on Xbox One, several - including Blue Dragon - are backward compatible.

It has to be mentioned that some of these deals require an active Xbox Live Gold subscription which can be purchased here. These deals are valid until February 20.

For the full list of discounted games this week, be sure to check out the source link below.