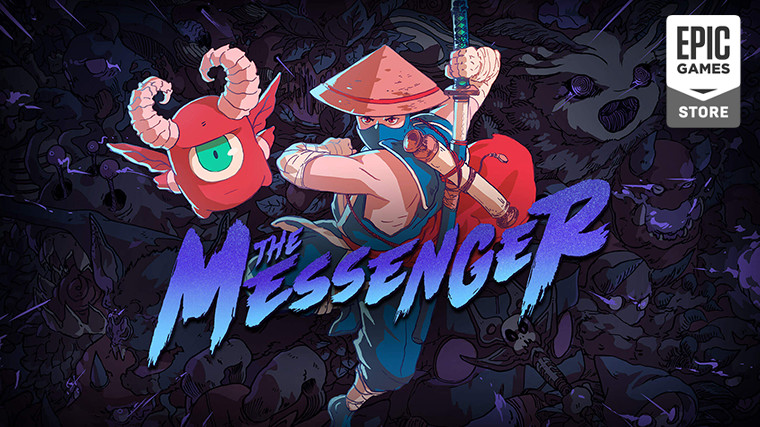 Epic Games Store has put on offer The Messenger to claim for free this week, taking the place of RUINER and Nuclear Throne.

The Messenger is an action side-scrolling platformer developed by Sabotage Studios. Inspired by the Ninja Gaiden series from the late 80s, the game features 8-bit and 16-bit art with music composed by Rainbowdragoneyes.

Originally released in 2018, the game was received favorably and won several awards prior to its release, including for the “Best Debut Indie Game” category at The Game Awards 2018. Here’s how the Epic Games Store describes the title:

As a demon army besieges his village, a young ninja ventures through a cursed world, to deliver a scroll paramount to his clan’s survival. What begins as a classic action platformer soon unravels into an expansive time-traveling adventure full of thrills, surprises, and humor.

If you wish to claim The Messenger, here’s its store page. It will be free to claim until November 21, which is when Epic will put on offer Bad North: Jotun Edition for its next giveaway.