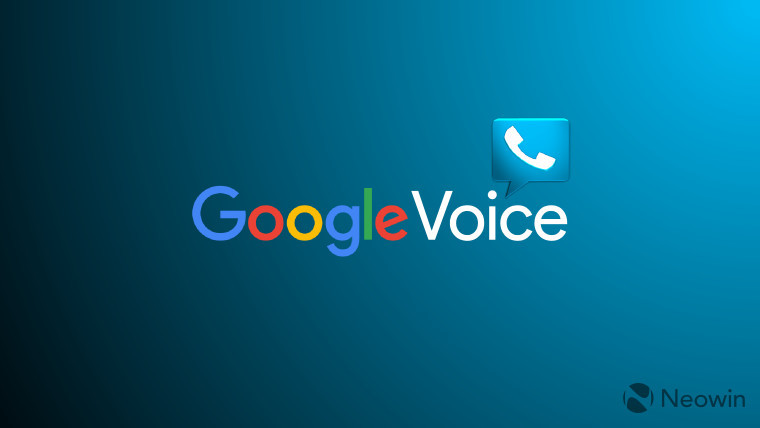 You'd be forgiven for thinking that Google Voice was suffering a long, slow death given the company's neglect for the service. In 2014, it was rumored to get the chop, and by the end of that year, it seemed like its days were numbered as Google folded some of its functionality into Hangouts, suggesting that the standalone Voice offering might not be around much longer.

But after somehow hanging in there after all this time, it looks like Google Voice might be about to get a fresh lease on life, and it may even end up better than before. Some visitors to the Google Voice site this week were shown a banner at the top of the page, stating:

It included a link pointing to https://www.google.com/voice/b/0/redirection/new; initially, clicking on that link did nothing but return the user to the existing Google Voice homepage, but the redirect has now been completely disabled, throwing up a 404 page-not-found error.

But there's definitely something going on there - and Google has confirmed as much. When asked about the banner, a Google spokesperson told The Verge:

Sorry, it looks like we must have dialed the wrong number! But don't worry, this wasn't a prank call. We're working on some updates to Google Voice right now. We have you on speed dial and we'll be sure to share what we've been up to just as soon as we can.

Google didn't share any further details on its plans, but an update to Voice is long overdue. Its mobile apps were last updated in the second quarter of 2016, and even then, the updates included nothing but 'bug fixes'.