Last week we posted that Google had selected ASUS to manufacture a brand new cost-efficient Android tablet, and now Digitimes has reported the same thing but with the additional information that the device could be released in May.

We previously learnt that if the rumour turns out to be true that the device would feature a 7-inch 1280×800 resolution display, quad-core Tegra 3 processor, and ship with a stock version of Android 4.x (Ice-cream Sandwich). The device is predicted to cost $199.

Sources say that Google had approached Acer and HTC before deciding on ASUS but Acer “did not have in-house research and development capability”, and HTC was “unwilling to develop a low-price model to impair its brand image.” 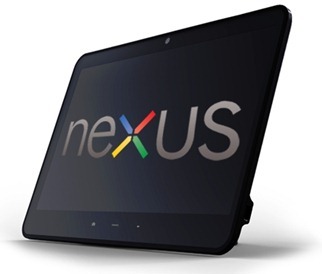 Earlier rumors suggested this device might not launch until June, so it’s interesting to see that the timeline might have been moved up. Google is normally known for delaying their flagship Android products, so this would be a first if they shipped one early.

A May launch date would make sense because new devices are usully be shown at the CTIA Wireless convention in New Orleans - this year’s conference is on May 8-10.

The Nexus tablet was originally rumoured to be called the Google Play, but it turned out that was just the name for Google’s new and improved Android Market. However, the device could always be called the Nexus Play - it seems to have a great ring to it, right?

If the rumour is true (and it is looking very likely), then this tablet would sell like hot cakes. All these rumours are making the Neowin team pretty excited but how do you feel about the potential Nexus tablet release in May?