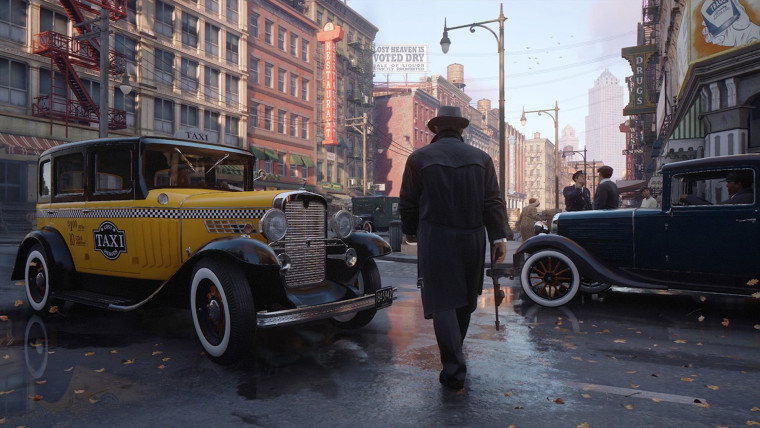 Every week, a number of games launch on Xbox One, and deciding which ones to purchase can be a difficult decision. We've compiled a list of titles that are launching between September 21 and 25. The games mentioned below are stellar experiences that you should consider picking up. The highlight of next week has to be Mafia: Definitive Edition.

Remade from the ground up, rise through the ranks of the mafia during the Prohibition era of organized crime in America. After an inadvertent brush with the mob, cabdriver Tommy Angelo is reluctantly thrust into the world of organized crime. Initially uneasy about falling in with the Salieri family, the rewards become too big to ignore.

Set sail and join the colonial powers of Spain, England, France, and the Netherlands in their fight for supremacy of the Caribbean in the 17th century. In Port Royale 4 you will take control of a colony as a young and ambitious governor who is eager to learn what it takes to manage and grow his small settlement into a bustling trader city.

Port Royale 4 is expected to launch on September 25, starting at $53.99. The game also runs at 4K resolution on Xbox One X. You can get Port Royale 4 on the Microsoft Store.

Jump into the world of Trollhunters as Jim Lake Jr. to stop Porgon the Trickster Troll and his sneaky plans! Team up with Claire in couch co-op and also get a helping hand from lots more loved characters to face unknown evil forces and help stop the Timepocalypse! Upgrade your armor and boost your abilities to become more powerful than ever. The fate of the universe is in your hands!

Trollhunters: Defenders of Arcadia will launch on September 25, priced at $39.99. You can purchase it by visiting the Microsoft Store.