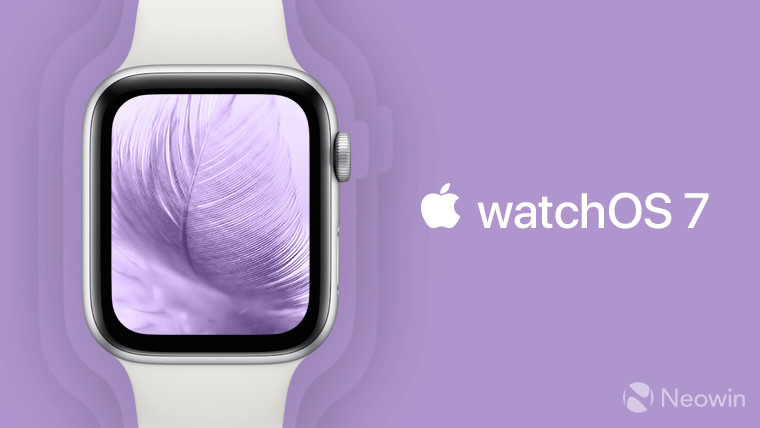 The latest software updates for iPhone, iPad, Apple Watch and Apple TV have already arrived, and the watchOS update is one of the biggest ones yet. watchOS 7 adds the long-awaited sleep tracking feature, along with shareable watch faces and the ability to download third-party watch faces from the web. Apart from adding new features, Apple has removed support for Force Touch in the latest update, as reported by MacRumors.

For the uninitiated, Force Touch is a pressure-sensitive technology that senses the extra pressure applied on the screen and accordingly display additional controls, content, and modes depending on the context and how hard the screen was pressed.

In watchOS 7, Apple has removed all workflows involving Force Touch from the user interface. This essentially makes the specialized hardware sensor that powers the technology, the Force Touch sensor gasket, available in Watch Series 5 and earlier models redundant.

Though the reason behind dropping the support for Force Touch is unclear, the move is not surprising given 3D Touch support was replaced by Haptic Touch, starting with the Apple iPhone XR.