First, we would like to remind you that if you’re on the lookout for a gaming motherboard or monitor and you also have DOOM (currently $38.99 on DLGamer) on your wish list, you should know that Asus currently has a promotion where you get a Steam code with the purchase of specific models of its products. The deal is valid in Europe, the Middle East and Africa, but bear in mind that it varies a bit from retailer to retailer, so make sure you ask for confirmation before you open up your wallet.

You should hurry though, as July 11 is the end date for purchasing one of the promotional products, although you can redeem the Steam code until July 21. You can find more details about the promotion here. 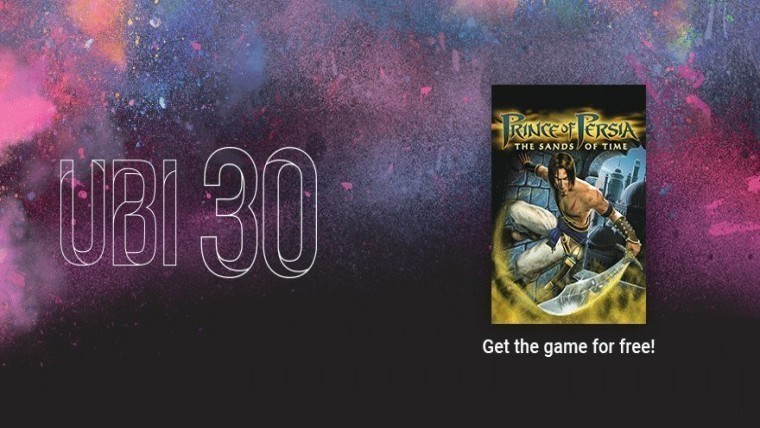 The only things you’ll need are a Uplay account and the Uplay client, and you’re set to get this month’s freebie - Prince of Persia: The Sands of Time. The classic platformer has dated graphics and you’ll have to get used to the tricky controls, but the game has received critical acclaim for its story and setting – it even spawned a movie. 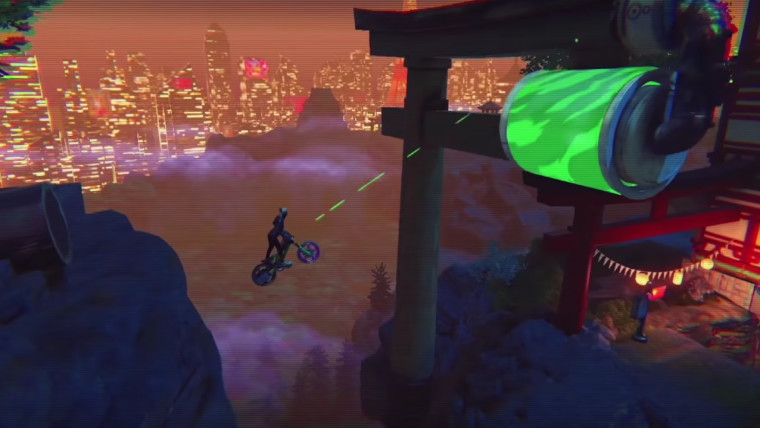 Ubisoft also has a challenge that can net you a free game. If you can complete the PC demo of the company’s recently released Trials of the Blood Dragon like a pro, you’ll get the game for free, whereas you’d have to pay at least $12.42 on Games Planet to get it. You can read more about the challenge here. 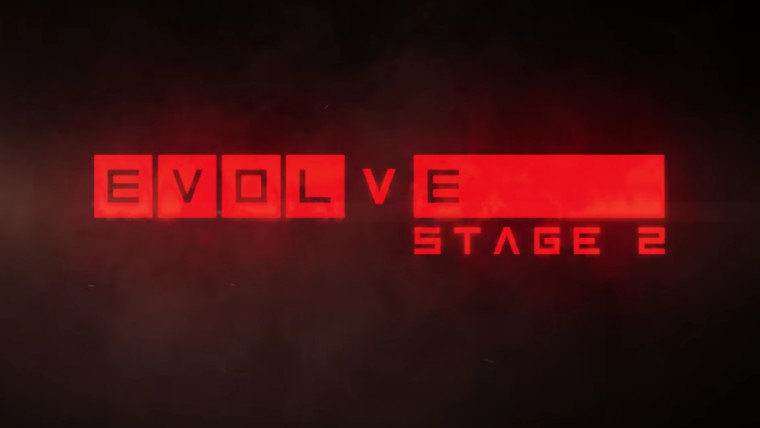 If you’ve been waiting to play Evolve, know that the developers are bringing it into focus again by making it free-to-play, and evolving it into Evolve: Stage 2.

There are quite a few deals available this weekend, and we’ve made a selection of the ones that are worth your hard earned money. From indie games to triple AAA titles, what you’ll find in the table below is priced close to the historical low or at a new record low.

If you're interested in console games, you might want to check out the Ultimate Game Sale. Also, if you’re on the lookout to buy an Xbox, the Xbox One can now be had for as little as $279, and you get a free controller, game and $50 gift code. One of the perks of owning one is that some of the current games, as well as several upcoming titles, will only require you to purchase them once to play them on both your Windows 10 PC and your Xbox One.

What games are you looking forward to playing? Be sure to let us know in the comments section below.