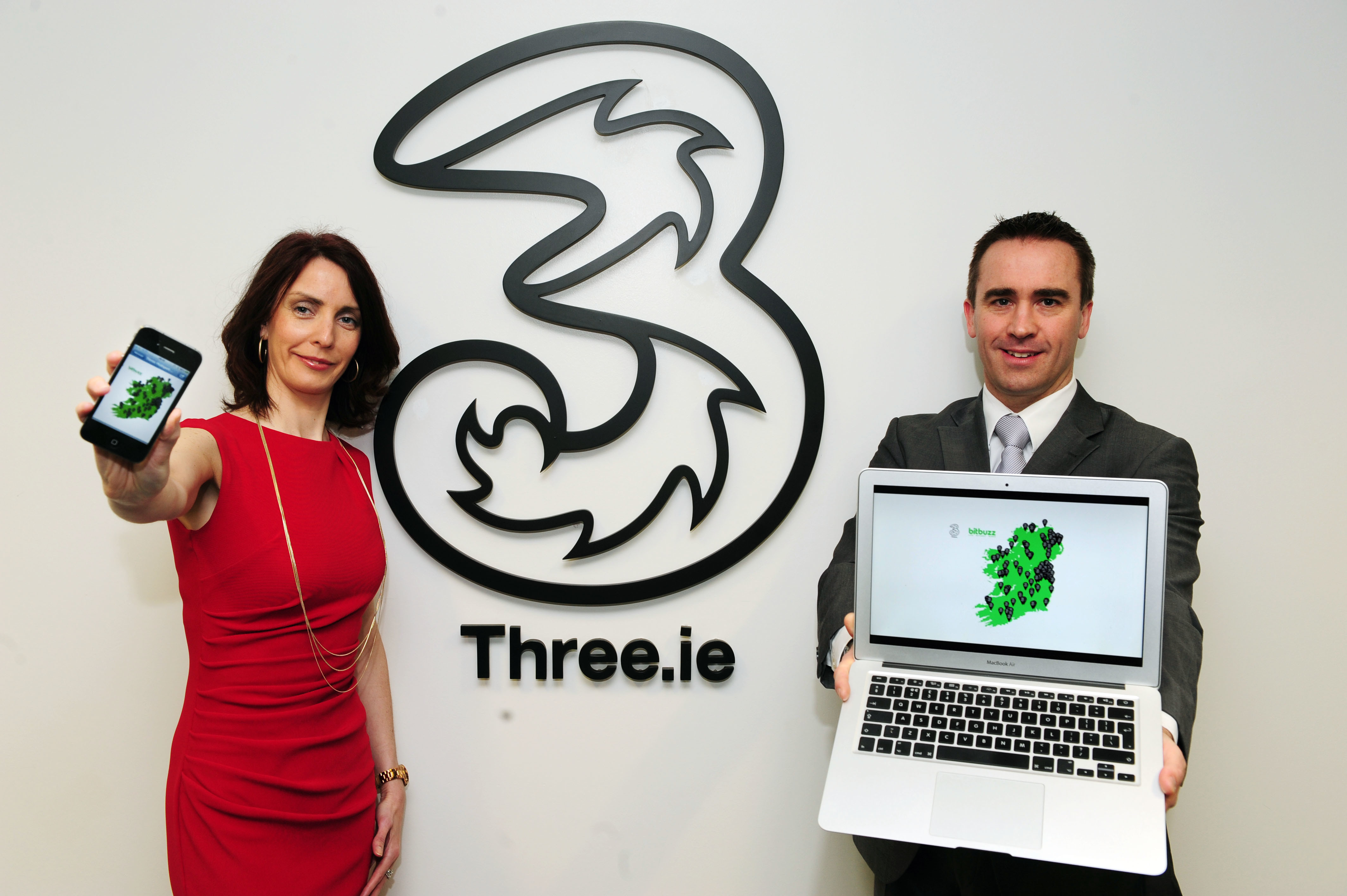 Three Ireland, the Irish arm of Three, has announced that it now supports payments from the Windows Store on its network.

Three is one of the largest mobile networks in the UK, and Three Ireland is the leading data network covering its respective region as well.

Carrier billing is a form of payment method that allows you to pay for items using your mobile phone. It takes the payment off of your pay-as-you-go credit, or deducts the amount from your next monthly bill.

Three, the UK side of it, already supports carrier billing on the Windows Store, but now its Irish counterpart has also implemented the feature.

Support for carrier billing on Three Ireland is now available on both Windows Phone 8.1 and Windows 10 Mobile; to use it, just head to the Store on your mobile device, find something that takes your fancy, select Three Ireland as the payment option and enjoy.