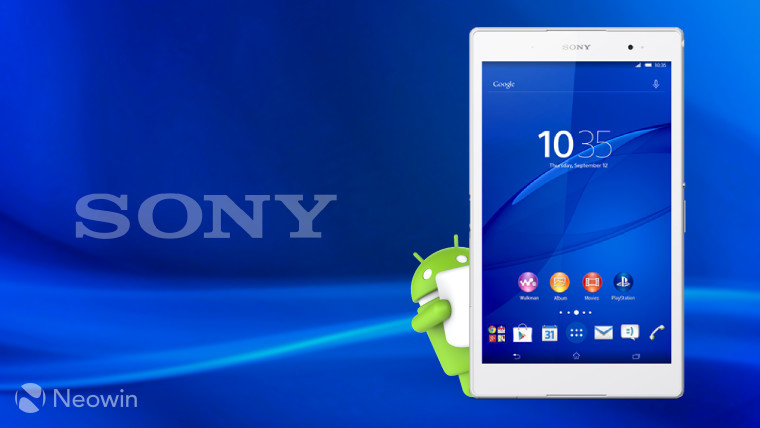 Just 4.6% of active Android devices are currently running the latest version of the OS, but manufacturers are gradually expanding their Marshmallow rollouts to even more devices.

Sony recently pushed Android 6.0.1 to its Xperia Z2, Z3 and Z3 Compact handsets - but the Z3 Tablet Compact has been notably absent from its list of devices eligible for upgrade so far.

Don't forget that these over-the-air rollouts can take some time to reach all devices, so while Marshmallow has been released today for the Z3 Tablet Compact, it may not appear on your device for a little while longer.