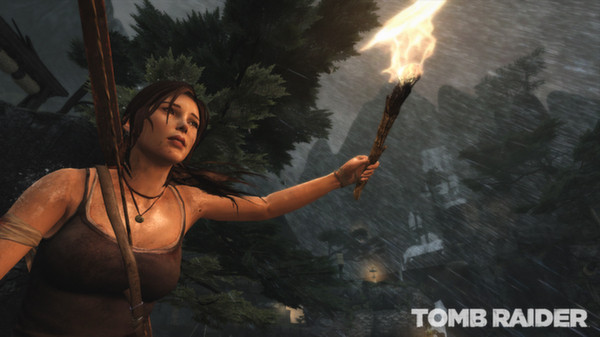 With the release of the first game in the reimagined Tomb Raider franchise getting closer, Crystal Dynamics and Square Enix have revealed the PC hardware requirements for the upcoming action-adventure game.

VG247.com has both the minimal and recommended hardware for your PC rig to run Tomb Raider, which will be released on March 5th:

The game will also support a number of high end graphical features if your PC rig has the right equipment. They include:

Tomb Raider will also have full support for Valve's Steamworks, including achievements, save game files stored in the cloud, multiplayer matchmaking support and more.