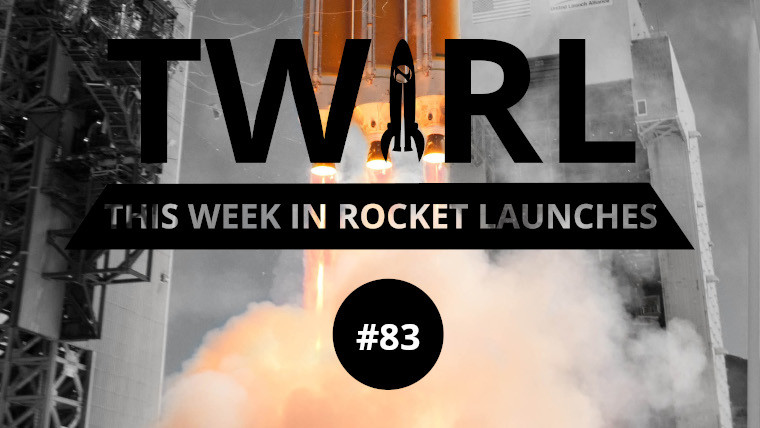 We have a pretty interesting week coming up, SpaceX is due to launch more Starlink satellites, Russia is preparing to send people to the ISS, and United Launch Alliance is set to launch a spy satellite. An interesting detail among these missions is the name of the Russian capsule heading to the space station. It’ll be named after Konstantin Tsiolkovsky who is generally regarded as the father of spaceflight.

The first mission this week will be SpaceX’s launch of Starlink Group 4-34. The satellites will be placed in Earth orbit, so they can beam back internet connectivity to the planet’s surface. They will be taken up to space by SpaceX’s very reliable Falcon 9 rockets and the first stage of the rocket will land back on Earth for reuse, which will help the company save money. The mission is due to launch at 12:18 a.m. UTC from Cape Canaveral in Florida. The event will be streamed on SpaceX’s website.

Next up, we have a rather mysterious mission. At 11:15 p.m. UTC, China is set to launch a Long March 2D rocket from the Jiuquan Satellite Launch Center. The payload of the rocket is unknown. For those hoping to watch live, don’t expect a stream; the best we’ll get is a video after the event.

In the middle of the week, Roscosmos will launch a Soyuz 2.1a as part of its Soyuz MS-22 mission. It will be carrying Sergey Prokopyev and Dmitry Petelin from Russia and NASA’s Francisco Rubio. It was initially planned that Russia’s Anna Kikina would be the third person aboard, but she will now head up to space aboard a SpaceX Dragon so that both countries can maintain a presence on the ISS and look after their respective systems so nothing goes wrong. This mission is set to launch at 1:54 p.m. UTC from the Baikonur Cosmodrome.

The final launch of the week is United Launch Alliance’s (ULA) Delta IV Heavy carrying a classified spy satellite to space from the U.S. National Reconnaissance Office. The Delta IV Heavy is a few metres taller than SpaceX’s Falcon 9 but features three boosters, rather than one. While the payload and its mission is classified, keep an eye on ULA’s YouTube channel for a live stream of the event!

The first launch we have is actually from last Sunday, but the last edition of TWIRL went out before we got the video. Below you can see a Falcon 9 launching Starlink satellites to space and landing again.

Next, we had a very interesting launch from Blue Origin where it’s New Shepard rocket suffered an anomaly. Luckily, there were no people aboard as there have been in the past and the capsule managed to survive the incident.

On Tuesday, China launched a Long March 7A carrying the ZhongXing-1E satellite which will be used for telecoms. It launched from the Wenchang Spacecraft Launch Site in Hainan Province.

Thursday saw the launch of Rocket Lab’s Electron rocket carrying the StriX-1 satellite which will be used to detect changes to the Earth’s surface regardless of the weather conditions or time of day.

Finally, China’s taikonauts performed a spacewalk on Saturday, you can see footage below.

That's all we've got this week, be sure to check in next time.