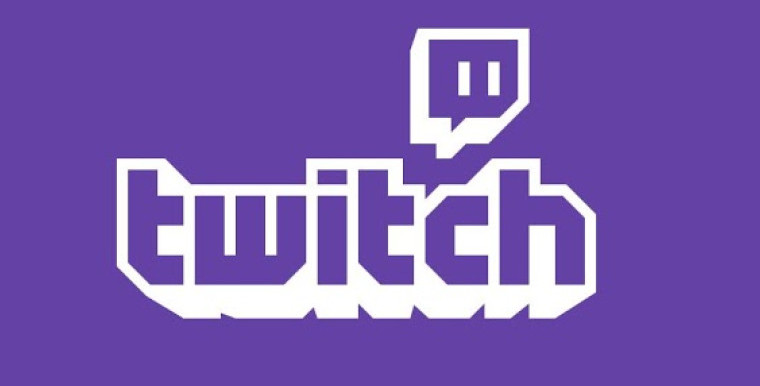 Twitch is a social streaming service that allows hosts to share streaming video that predominately focuses on gaming. While it was rumored for some time that Google-owned YouTube would purchase Twitch, in the end, Amazon was able to purchase the service for $970 million USD.

What this means for Twitch users is that they will be prompted to change their password the next time they login to their account. For those that host channels on YouTube or have attached Twitter accounts will also be required to reconnect each respective account.

Unfortunately, not much is known about the compromise since Twitch had a very short blog post that did not go in-depth about the breach. However, Twitch also did recommend to change any passwords associated with other services that might have the same account name and password.