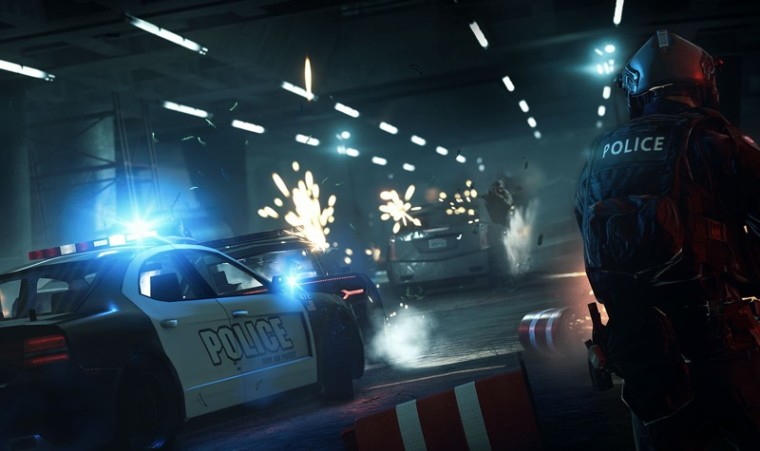 Although we thought Battlefield Hardline showed superb graphics and smooth gameplay when we benchmarked it during last month's week-long public beta, the pre-launch build didn't quite display Battlefield 4's wow-factor.

The good news, of course, was that Hardline could be played on fairly modest hardware using the ultra-quality pre-set, which enables 4xMSAA and allows 60fps+ at 1080p with either the GeForce GTX 770 or Radeon R9 280X.

Developed by Visceral Games and published by EA, the retail version Battlefield Hardline is now available and we are back to rerun all the beta tests along with others to see how the frame rates have changed from beta to retail.

Read: Battlefield Hardline Benchmarked, CPU & GPU Performance Review
This article is brought to you in partnership with TechSpot