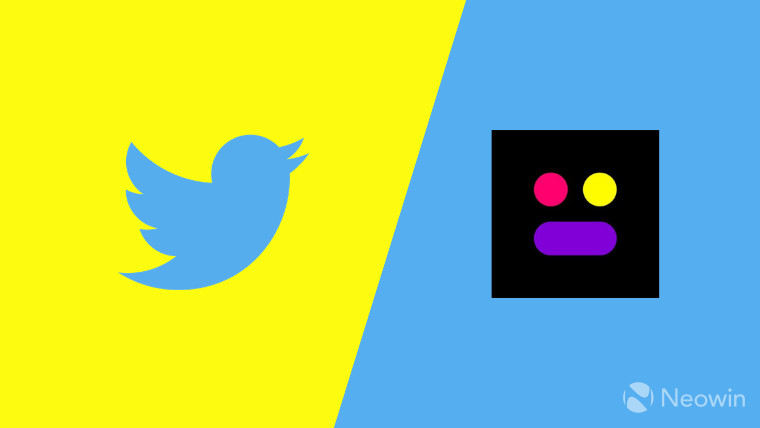 Twitter is making a push in the virtual hangout space. The company announced today that it has acquired Squad, a social app that allows users to video chat while sharing their screen.

Ilya Brown, Head of Product at Twitter, said in a tweet that Squad’s CEO Esther Crawford and CTO Ethan Sutin, along with the rest of the team, will join Twitter’s design, engineering and product teams as part of the agreement. Brown added that the new employees will help advance its "work to bring people new and creative tools to start and join conversations on the service." He tweeted:

Squad’s talented team led by @esthercrawford and @EthanSutin bring a deep understanding of how people participate in interactive audio and video conversations – an important pillar in the spectrum of conversations we’re looking to serve on Twitter.

Crawford also announced on Squad's website that it will be shut down on December 12. Twitter's latest acquisition marks the company's growing effort to let its users connect beyond just posting tweets. In November, it started rolling out Fleets, a Stories-like feature that allows users to share ephemeral content.

Neither Twitter nor Squad revealed the financial terms of the acquisition. It's not clear as well whether Squad's technology will be baked into Twitter's service as part of the deal.