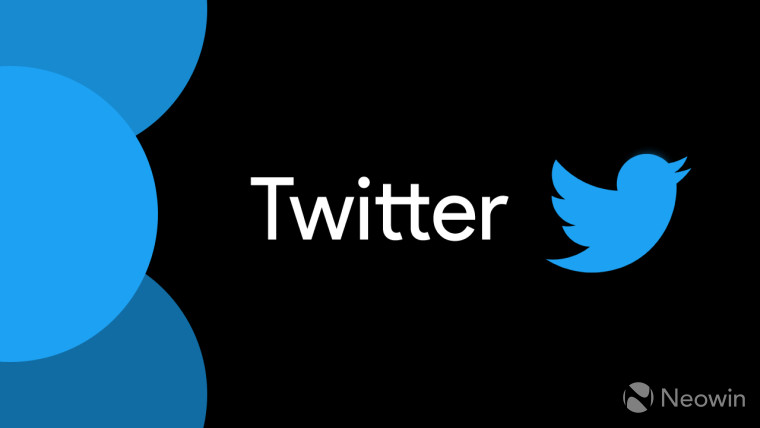 Twitter unveiled Fleets –a Snapchat Stories-like feature – back in March, which it rolled out to users in Brazil first as part of a test. Just like Stories, Fleets allows users to create ephemeral content that exists for 24 hours, bringing to Twitter an extremely famous format for sharing content that even services like LinkedIn have adopted. The feature then expanded to India a few months later and is now making its way to all users.

The micro-blogging site calls Fleets a “lower pressure way for people to talk about what’s happening”, helping users share thoughts via text, images, or even by quoting other’s tweets. Since Fleets cannot be publicly responded to or even shared, it makes it easier for users to share personal opinions and the like, the firm says. Additionally, the company is also working to bring live broadcasting and stickers to the feature, mimicking the functionality present in other social media offerings.

That thing you didn’t Tweet but wanted to but didn’t but got so close but then were like nah.

We have a place for that now—Fleets!

Rolling out to everyone starting today. pic.twitter.com/auQAHXZMfH

Fleets are positioned at the top of the timeline on iOS and Android. Replies to tweets are restricted depending on the Direct Messages settings. This means that if you have your DMs open, anyone can reply or react to your posts. You can also share tweets via Fleets by hitting the share icon on a tweet and selecting the ‘Share in a Fleet’ option.

In addition to this feature, the firm also mentioned in a press briefing (via TechCrunch) that it is working on an “audio-based social networking feature”, similar to the currently invite-only service from Clubhouse. The feature will allow live audio conversations between users in one-to-one or group formats. The company has also been testing audio messages with a select set of users.