Back in June at this year's E3 gaming expo Microsoft announced that Facebook, Twitter and Last.fm integration would be coming to the Xbox 360 dashboard, allowing users to update their accounts and view what their friends or followers have been doing.

Although a date for the update including the new features is yet to be announced, a preparatory update for the dashboard software (version 2.0.8507.0) was released last week and now we are starting to see signs of the testing and the first usage of the new integration.

TechFlash have spotted some of the first tweets made using from an Xbox, with the earliest seen so far being by Marc Whitten - a general manager on the Xbox Live team - posted on 16 September:

Another, from Scott Hillis who also works with the Xbox team, confirms that the Facebook integration is there as well:

The tweets clearly show a "from Xbox Live" message to show which application they are posted from, as does this recent one from evangelist and blogger Simon May which mentions how the Xbox 360 Messenger Kit - a small addon keyboard that attaches to your existing controller - would make the text input of using these features a lot easier:

Last.fm is also expected to be integrated with the Xbox software, allowing you to choose and stream songs from their vast library of tracks. However, to use the any of these new features you will need to be an Xbox Live Gold Subscriber, with Silver members being offered a free trial.

Around the same time as these features were announced, BSkyB also revealed that they were working with Microsoft to bring their Sky Player to the Xbox, giving UK users access to live and on demand television and content through their console. Last week, speculation began that the Sky Player functionality would be coming to the Xbox 360 in October after the official Sky Magazine spilt the beans and today a new website was launched with more information about the service.

To access the service you will again need to be an Xbox Live Gold Subscriber and to access sport and movies you will also need a Sky subscription to the relevant packages. Pay-per-view programmes should be available, along with 22 live television channels. A new "Avatar Party Mode" feature will let you watch programmes with your friends (or at least their avatars) and chat with them at the same time, as well as expressing your emotions through your avatar.

All these new integrated services are expected to become available with the next Xbox 360 software update, due for release sometime in October or later this fall. 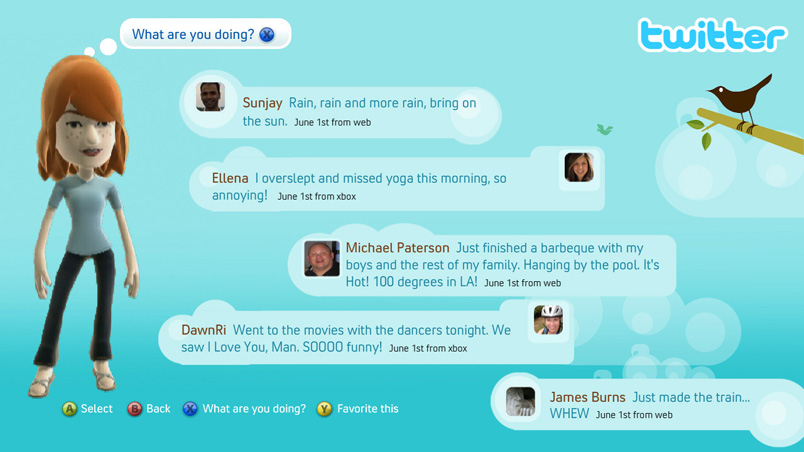 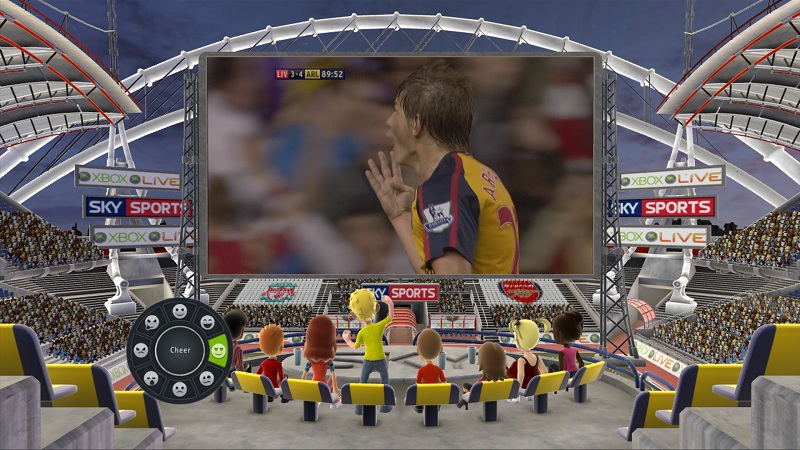